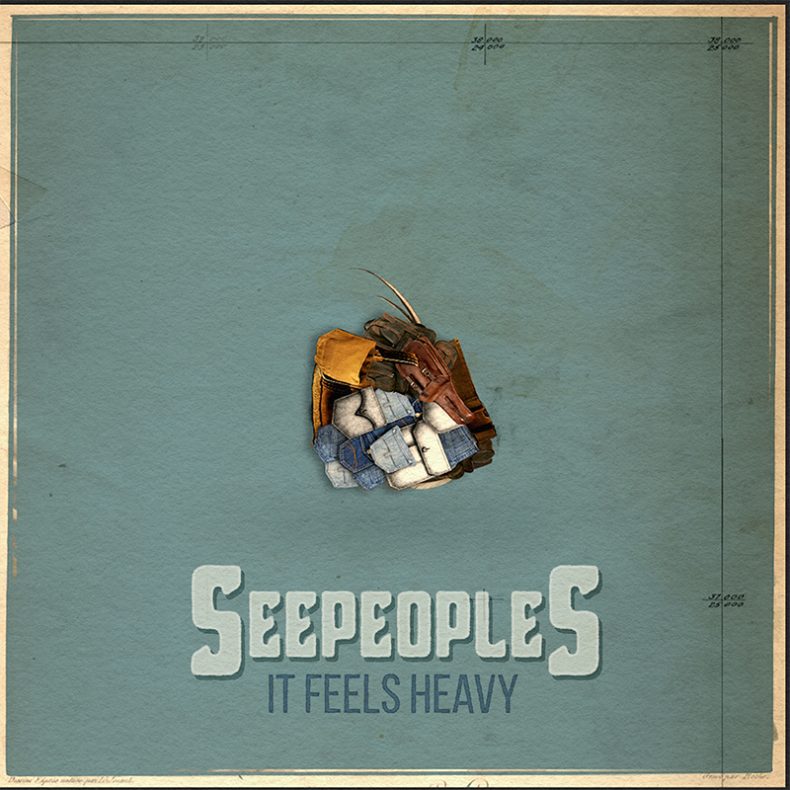 The genre warping indie-pranksters SeepeopleS, now twenty-one years into their unique and storied career, are back at it again with  “It Feels Heavy,” the second single from the band’s forthcoming eighth studio release, Field Guide For Survival In This Dying World, due out on RascalZRecordZ later this year.  The stunning music video was created by Jack Powell (opus thimble studios, hot mustard) and the song was produced by long-time collaborator, Will Holland (Pixies, Fall Out Boy) at the legendary Chillhouse Studios in Boston, MA.  “It Feels Heavy” also features Brooke Binion (theWorst) on vocals and Nate Edgar (The Nth Power, John Brown’s Body) on bass. 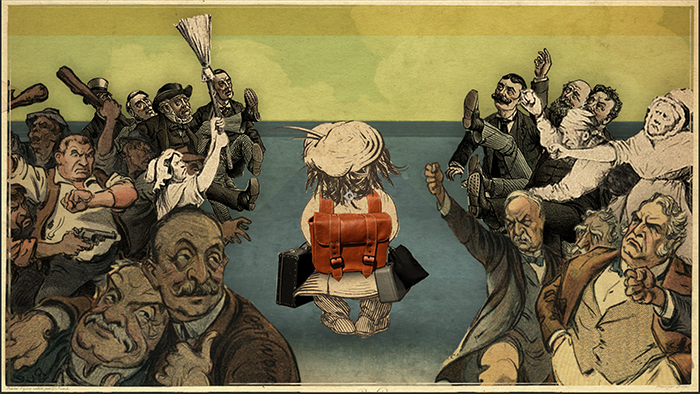 “I’m a huge fan of the animated work that Terry Gilliam did over the years for Monty Python, and I thought Jack did an amazing job of telling a story and making something striking and truly memorable,  reminiscent of those unforgettable Gilliam animations ingrained in my mind since childhood.” says bandleader and songwriter Will Bradford.

“It Feels Heavy” comes out April 9th on all streaming platforms. To pre-save the song now, please visit:
https://distrokid.com/hyperfollow/seepeoples1/it-feels-heavy