SPILL FEATURE: EITHER YOU CARE OR YOU DON’T – A CONVERSATION WITH MARY FAHL 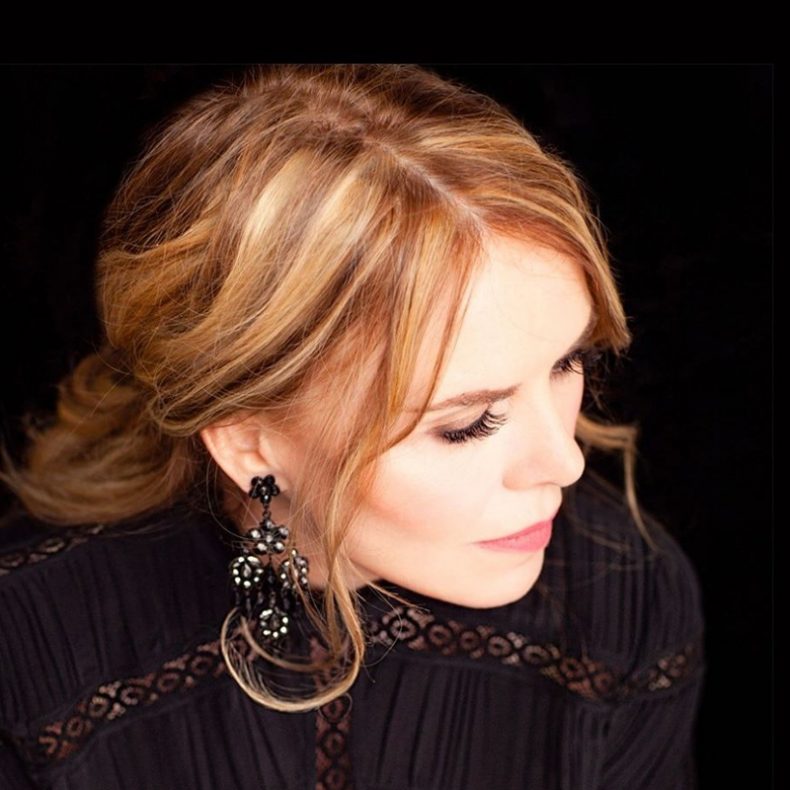 EITHER YOU CARE OR YOU DON’T

A CONVERSATION WITH MARY FAHL

“Well, it’s a Christmas record,” laughs Mary Fahl. “It is not out of character – it sounds like if Mary Fahl made a Christmas record.” She is speaking on her new album, Winter Songs and Carols. It’s a wonderful Christmas album, with just a little bit more.

“It was an excuse for me to do my favourite winter songs, that are not necessarily Christmas-oriented,” she explains. “It was a wonderful excuse to do three of my all-time favourite songs, which are Joni Mitchell’s “Urge For Going”, Leonard Cohen’s “Winter Lady” – which isn’t really about winter but is has a good winter title – and Sandy Denny’s “No End”, which I don’t think anyone else has done a cover of.”

In 1996, when October Project originally called it a day, Fahl embarked on a fruitful and unique solo career. The uniqueness of her solo material spans from opera to pop, from film songs to Pink Floyd covers, and now to her current Christmas album.

Fahl is not an artist one can pigeonhole. What is fascinating about her and her music is not ever knowing what is coming next. Her 2003 recording of an entire Pink Floyd album is an impressive feat. “For me, doing the From The Dark Side of The Moon album was stepping away from my comfort zone,” she says. “If anything was different from my usual repertoire, it was Dark Side of The Moon.”

Winter Songs and Carols seems to have come out of the blue, but as Fahl will tell you, there was a lot of thought put into the record. “What are you going to do on a Christmas record?” she asks.  “I love the old songs, like “The Wexford Carol”, which is an old Irish song [with] a lot of minor chords. But I didn’t want to make it too heavily that… We kept coming up with more minor key-oriented songs, so I said, ‘That’s enough I have got to find some non-minor key songs.’ But there is always a Volume Two,” laughs Mary.

Her conscious song choices round out the album with care. “No “Silver Bells”,” she admits. “You want to mix it up a bit. I almost did “I’ll Be Home For Christmas”, but I thought, ‘No, it does not fit with the album’. I tried to make it a nice mix, and not take it too far away and have people say, ‘This isn’t a Christmas record.’”

To listeners, she expects the collection of songs to be “something they could play during the holidays and other times too… Something that would sound like me and create a mood. Slightly melancholic… Something you would want to listen to again and again.” 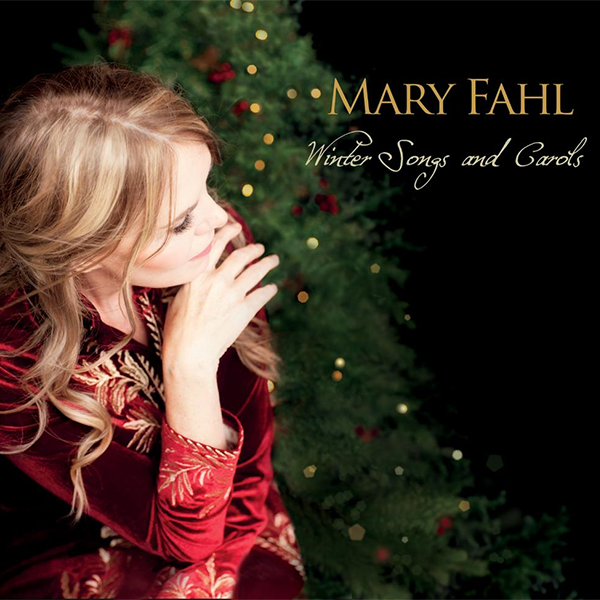 She has succeeded. It is a well-recorded and beautifully arranged album, and she specifically thanks Mark Doyle, one of the producers for her version of Dark Side Of The Moon. “I wanted to try another record with him,” she admits. “He is based in Syracuse and he has directed some of the Solstice shows. He is an amazing guitar player and great pianist. It was a nice collaboration.”

As with everything she has done from October Project to the present, Fahl never goes into a project unless she is 100% committed. “If I decide I am going to do something, I am not a halfway kind of a person,” she states.

“I always think about the story about the great director Stanley Kubrick,” she continues. “There is a scene in The Shining… Scatman Crothers had to get out of the car and walk into the house. Kubrick made him do it something like 65 times. When Crothers asked Kubrick ‘Why are you making me do this?’ Kubrick’s answer was ‘Either you care or you don’t.’ I am one of those people, I either care or I don’t… and when I care I really care. Once I got into it, I was totally immersed into it.”

When it comes to releases ahead of the Christmas season, timing is everything. Some of the greatest Christmas albums were recorded in the spring or summer, and this album was no different. “We did it in a month,” Fahl says. “I said to Mark, ‘What are you doing in August?’”

“So I would drive up to Syracuse,” continues Fahl. “I did a lot of listening. We would go over the songs, try this, try this… I was looking for something, a sound. A lot of trying it and trying it… until you come with exactly the right sound and arrangement. I go crazy with this; I eat and sleep it. That is why it is better to be away from my husband because I drive him insane.”

The best albums, Christmas or otherwise, are those where there is a personal investment, and you can hear the emotion on Fahl’s album. “Some of the emotions that went into it comes from the fact that my mother is very old, and I don’t think she will make it through the winter,” Fahl discloses. “She is 99 and she is tired, and so I was thinking a lot about her, especially on “Ave Maria”, which is her favourite song. I was thinking that we’ll never have that family Christmas again. It’s over. It will be gone for good. I think a lot of my nostalgia and feelings about that… I think you hear it on the record.”

Winter Songs and Carols transports the listener to another time, another place. It is a wonderful experience, and a goal of Fahl’s. She recognizes the pressures of today’s world. “Too much information, too much chaos. Everybody at everyone’s throat,” she affirms. “Whether it is the album or one of my shows, I want to transport you.” She has succeeded, and in doing so has provided the perfect soundtrack for Christmas this year, and many more to come.

Born and raised in Whitby, Aaron discovered music through his love of The Beatles. This led to a career in radio, writing for various publications, and ultimately a radio show about The Beatles (Beatles Universe), which ran for over four years. When not immersed in music, Aaron enjoys spending time with the loves of his life -- his wife Andrea, and daughters Emily and Linda (all of whom have an intense love of music too).
RELATED ARTICLES
featuresmary fahloctober project