SPILL FEATURE: THE COSMIC PANORAMA – A CONVERSATION WITH CINDY DOIRE 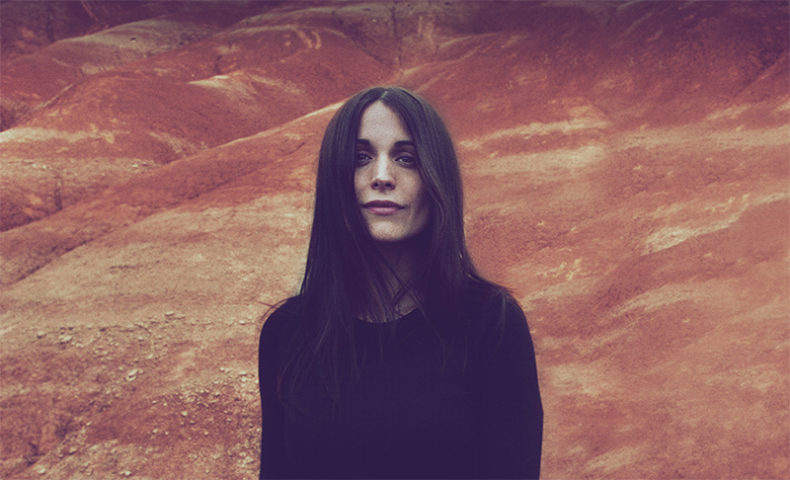 A CONVERSATION WITH CINDY DOIRE

Cindy Doire’has been surprising and pleasing her fans since her debut album, La Vie en Bleu (Life In Blue), was released ten years ago. That album earned a loyal fan base, excellent reviews, and awards (Best Discovery Award at the Gala of the Prix Trille Or), an impressive feat for a debut album. She followed this album with Chapeau de Pluie (Rain Hat) in 2009, and again she was rewarded with healthy sales and more awards (Best Album’ at the Music Film and Motion Awards, the Songs from the Heart Award at the Ontario Council of Folk Festivals).

In 2011, she teamed up with Colin Cripps (Blue Rodeo, Kathleen Edwards) for her third award winning album, Sticks and Mud, her first album in English. By 2012, she wanted to do something different and did so by forming the excellent duo Scarlett Jane with Andrea Ramolo, acollaboration that lead to two stunning albums .

In 2017, she is returning to her solo career with an astounding album, Panorama, which proved to be a whole new direction for Doire.

“I was using a Moog Sub 37, and making these songs. So I sent them to a friend in Europe, who is also a sound engineer. And he encouraged me to keep going and he would work on the song to see what he could do. I was coming up with loops and stuff. I would send the tracks in the morning and by night he had a song. My comfort zone had always been a guitar, so this was very different,” says Doire during a recent conversation. 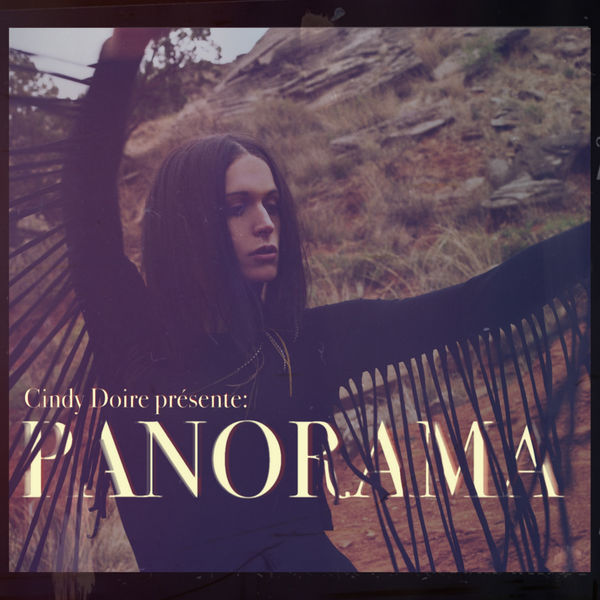 “This album was just a whole new approach that comes out of exploration. James Robertson co-wrote all of the songs, and I was using completely new tools. To be honest, it was a creative phase but [we] did not have intentions of recording a new album.”

But an album started taking shape. By creating with other people and getting feedback, Doire realized that she had something here and it could be put together as an album. But unlike previous albums, the process for this one as markedly different.

“There were three phases of recording. Before I went to the studio I had the demo. I would then record them based on the demo, then decorate them with overdubs or whatever, that was phase two and then final mix into phase three an album. I developed new habits with this one, not bad habits, not good habits, just habits.”

And for this album, she has returned to recording in French.

“My French albums do really well in Quebec. It is their own industry there for sure.”

But how she came to perform in French is an interesting story.

“I was in university, and I spoke French, but I did not perform in French. But I was asked to open and close a literary ceremony in Sudbury and the person asking me spoke French, so of course I responded in French. She thought I was a French artist, which I was not at that point. So, I am at this French Theatre in Sudbury, during a Celebration of French Arts, and really had no choice. I did not want to do it. In the French music scene, lyrics are so important, so I translated a Tom Waits song. As luck would have it a French music producer was in the audience and he was like ‘Who are you, why have I not heard you before?’ as he was well connected in the French scene.

So I graduated university, got a grant and was supposed to record one album in French. I love when these things happen. No real pressure in the music, and things just happen.” 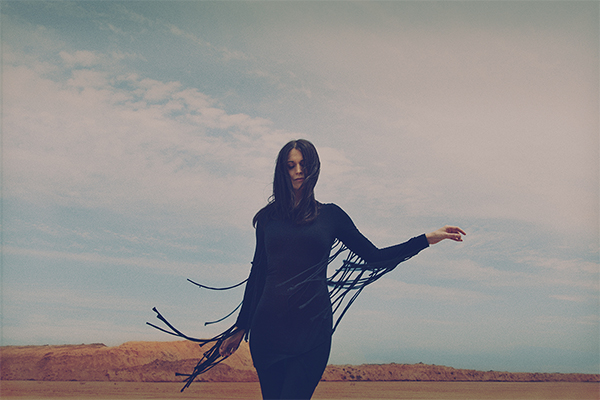 “Mark and I met many years ago. He loves motorcycles, and so do I, so our common ground was going out riding together. We had talked about him producing a Scarlett Jane album but we could not get our schedules together. So when I started working on this album I sent him some demos and he was ‘let’s do this’. He liked the direction, and he wanted to capture the essence of what we were doing, the old dinosaur way.

“Marke likes pop up studio ideas so we went to a cottage in Guilford, in the Muskokas. We were into making sounds and capturing sounds. More importantly capturing space. It was an ideal way to record. Get up, have a coffee by the water, you get into a zone, you can’t deny that. Having the studio in the cottage was so cool because we were not on the clock. That is what I don’t like about being in a studio is that every minute has to count. You know, this album was much more of a healthy process. Record, go for a walk, take our time..”

As a result, Panorama is not only a brilliant album, it is almost cosmic.

“The album is about space and time, masculine and feminine energies, the dance between cycles. It is a spiritual album, never ending time. There are love songs, betrayal songs, songs inspired by and about true heartbreak. But the album is space and time, friends and lovers. Panorama, the title came later. Like a panoramic view and you are in the centre of it.

“What I thought was cool was we finished the album on my 33rd birthday, and the album is 33 minutes and 33 seconds. Space and time.”

And as I point out to her, it will soon be 33 and a third as the album will be coming out on vinyl very soon.

Cindy Doire is a very talented artist. She is also incredible to talk with about music (she loves Leonard Cohen), French Canada, the music business, or whatever. Panorama is another path on her journey, and there will be many more paths in the future. Until then, it is time to take in the view and enjoy the Panorama.

Born and raised in Whitby, Aaron discovered music through his love of The Beatles. This led to a career in radio, writing for various publications, and ultimately a radio show about The Beatles (Beatles Universe), which ran for over four years. When not immersed in music, Aaron enjoys spending time with the loves of his life -- his wife Andrea, and daughters Emily and Linda (all of whom have an intense love of music too).
RELATED ARTICLES
arté boréaldansefeatures
8.0