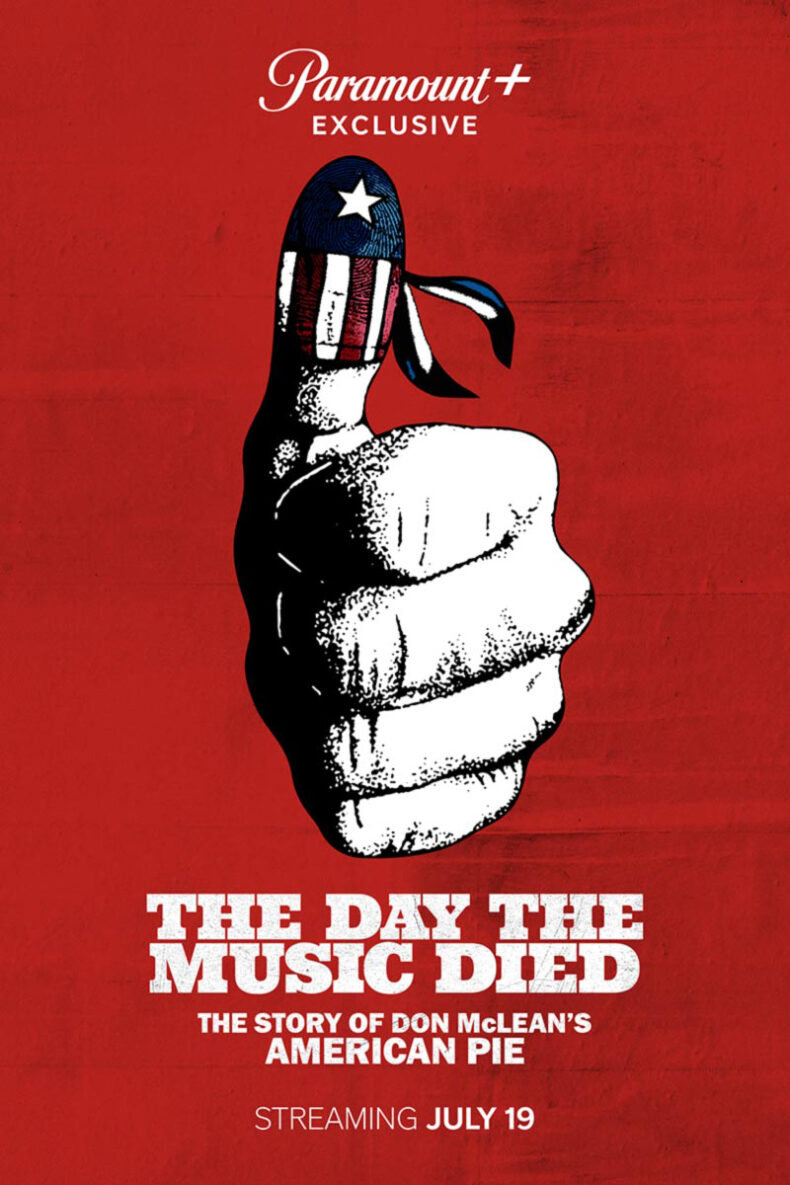 While there are countless classic albums from the ‘70s, few songs can stand as truly timeless. These are songs that connect with the mainstream conciseness and find a way to remain relevant as the decades roll on and discovery relevancy among generational changes. Don McLean’s 1971 mega-hit “American Pie” is one of these songs. Celebrating 50 years of his career and American Pie, the iconic song has found new life through a children’s book, an upcoming documentary, and a planned Broadway musical, allowing McLean to keep his opus relevant over half a century after it’s initial release.

Clocking in at over eight minutes, “American Pie” is an iconic folk-rock composition. A staple of the popular music cannon, the song, in America alone, is certified triple platinum, while the album ignited McLean’s career. Reflecting on the release of American Pie, McLean states, “I had never had a hit record – I had some chart action with the first record, Tapestry. American Pie came second, and I liked it; I liked what I was doing. I did it for myself and I loved the whole thing. To me, it was magical, but it took a long time and a lot of effort.” 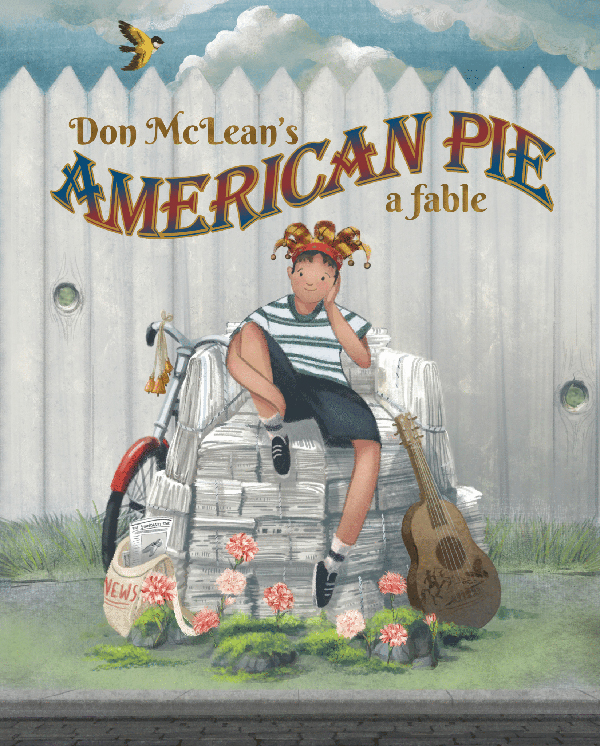 Overflowing with cryptic lyrics that reference the death of Buddy Holly, The Rolling Stones ill-fated Altamont concert, the Kennedys, Charles Manson, and Vietnam – among much more – “American Pie” is the focal point of an upcoming documentary. Directed by Spencer Proffer, The Day The Music Died: The Story Of Don McLean’s “American Pie” will be exclusively streaming on Paramount+ starting on July 19. Speaking on the documentary, McLean adds “I’ve really enjoyed the idea of doing this movie. It’s been fun! It’s really about my life – it will explain everything.” After initially meeting Proffer, McLean and the director not only started working on the documentary, but the two planned a series of children’s books and have laid the groundwork for a Broadway musical. Speaking on American Pie: A Fable was released earlier this year and was written by Judith Proffer based off her interviews with McLean.

Wrapping up his 50th anniversary tour, McLean perhaps has more on the run surrounding American Pie now than in 1971. For lifelong fans, there is much to be excited about as The Day The Music Died: The Story Of Don McLean’s “American Pie” promises to shed a reflective light on the iconic song and McLean himself. For those new to his work, McLean’s current revival is a testament to his timelessness as one of the great American songwriters of the past century. This celebration of his work is not only well-earned, but also has the power to connect future generations with his work and the wonder of “American Pie”.

A passion for music has always been a part of Gerrod’s life. As a young boy, he was raised on a steady diet of the music from The Chili Peppers, Aerosmith, The Stones, Prince, and others from his mum. Raised in the GTA, Gerrod continued to foster his love for music by attending a wide range of concerts and learning the drums. His unapologetic passion for music has no bounds and has spread to a wide variety of styles, whether it be the 90’s rock that sound tracked his teenage years, the jazz he studied in university, or his newfound love for hip-hop. He recently received his bachelors in music and education from York University and is passionate about writing and reviewing good (and less than good) music. Gerrod is also the drummer and songwriter for a Toronto based rock & roll band, One In The Chamber.
RELATED ARTICLES
don mcleanfeatures

by Aaron Badgley on March 20, 2018
BOTANICAL GARDENS A CONVERSATION WITH DON McLEAN It has been eight years since the last Don McLean album. On March 16, 2018 he released his 19th studio album, Botanical [...]
8.0