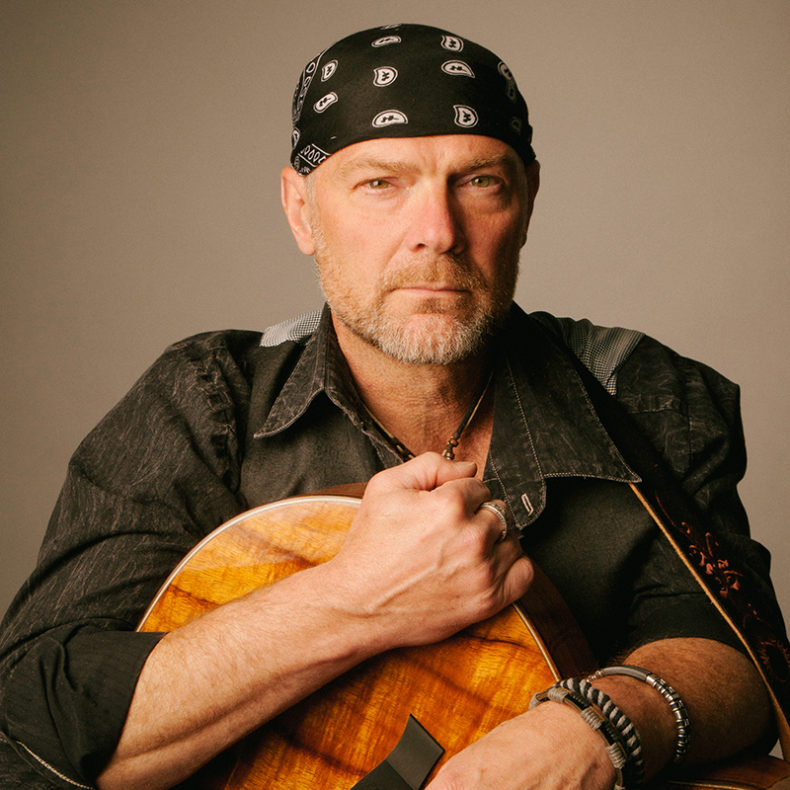 These words have been something of a guiding force for Stroud, through his life and career, and especially through the production of his latest album, Bittern Lake.

Stroud meets me mid-morning in a St Clair Avenue coffee shop in Toronto, dressed sharply in a collared shirt featuring prints of various jungle animals – something seemingly custom-designed for the man known to most as Survivorman. The crisp collar coupled with a trendy pair of sunglasses is his “Bruce Willis look,” Stroud jokes. Maybe not the most appropriate choice for a wilderness camp-out, but definitely a fit for an inner-city interview – his last of the day before he hits the road back up to his home in Northern Ontario.

Bittern Lake (the one in Ontario, not to be mistaken for the one in Alberta), is where Stroud calls home, and it’s also the name of his fifth studio album, released earlier this month on Mother Earth Productions.

“It’s not so much an homage to that lake. It’s more about where and how we recorded.”, he says. 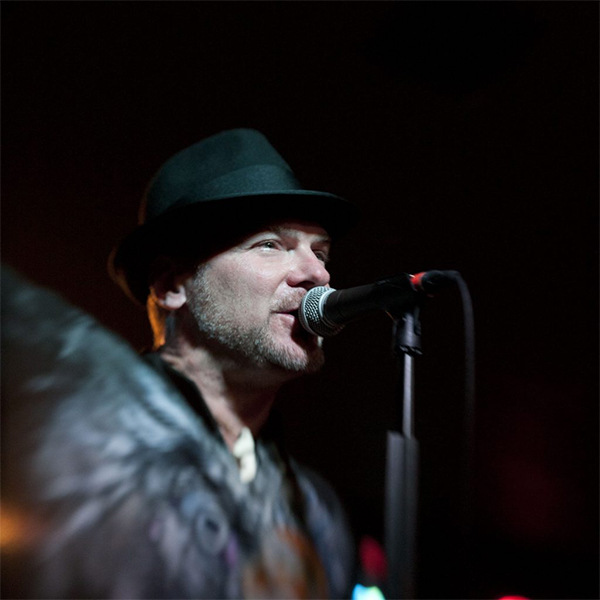 For this album, and all of his previous, Stroud took an approach to recording that he refers to as “old school” – the antithesis of the modern studio album.

“All the musicians are in this one room overlooking the water, and playing the music and being real musicians again.”, he says.

The process is organic and opens the door to what Stroud calls “happy accidents.”

“Sometimes the bass player will do something and you’ll go, “whoa, what was that?” Or, “never do that again.” But either way, it’s not this clinical approach to music.” This natural approach is not only evident in the album’s sound and overall atmosphere; it’s raw, organic, and connected – a common feature of the songs themselves.

The 10-track album is a mix of Stroud’s original songwriting, sprinkled in with a few choice covers, which, if you didn’t know any better, you might not even identify as covers, as the songs completely surrender themselves to Stroud’s spirit and process.

The covers, which include tracks Death In The Wilderness by J. J. Cale, Big Yellow Taxi by Joni Mitchell, and If a Tree Falls by Bruce Cockburn, were all chosen deliberately for their lyrical subjects and all received a stamp of approval from their original writers.

“It was like getting a letter from the Queen.”, Stroud said, recounting the moment he received a letter from Joni Mitchell, informing him that she had heard and enjoyed his take on her famous anthem.

The album’s tracks – originals and covers alike – are united under a common theme of celebration and protection of the Earth – something Stroud is deeply connected with and passionate about, although that may be an understatement.

Stroud has dedicated his life to bringing the public closer to the natural environment – through his work on TV with his show Survivorman for which he often acted as videographer, producer, and host, putting himself in all kinds of wild situations, to his music, where he takes inspiration from his travels and time in nature for his songwriting. The objective and the message has always been the same. 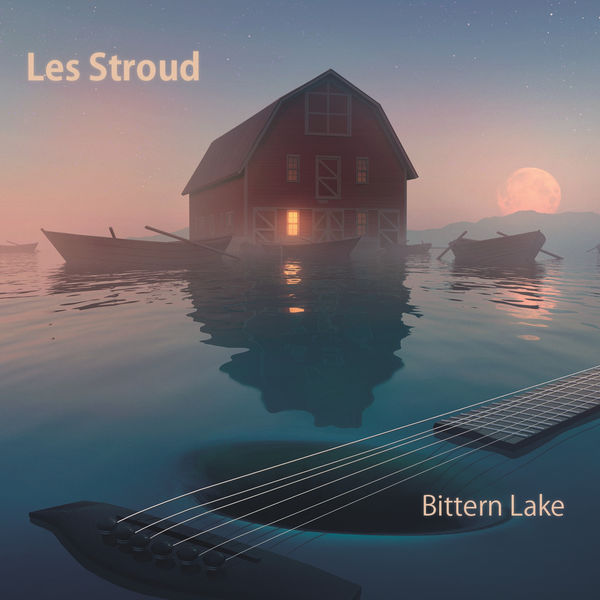 “I like to consider myself to be a prolific person and artist, and yet, I don’t just want to produce content and numbers. I want quality, and to me quality is intertwined with a real message – what are you really saying? Survivorman was all about connecting people to the earth, it wasn’t about shelters, it was about getting you outside again.”, he says. With music, Stroud is continuing to push this message.

A believer in the idea that one doesn’t necessarily have to travel very far to be immersed in nature, Stroud stresses that simply walking out of your front door will bring you face-to-face with the natural world. “You don’t have to go to Peru – there’s a park right here in Toronto, and you can sit in it, and it feels pretty nice.” He says.

For Stroud, music is an integral part of that experience, too. As a songwriter, he uses the music as another medium for a message. “I learnt through Bruce Cockburn, the music’s never going to change the world, but it can facilitate. It can bring people to the revolution.” He says.

Bruce Cockburn has been an idol in music for Stroud, and recently, they began working together, writing music for the soundtrack of Stroud’s first feature film,  La Loche – a documentary about the 2016 school shooting in La Loche, Saskatchewan.

Not one to sit still, Stroud also has another fully completed studio album ready to be released – which will see a shake-up to Stroud’s usual style and will even feature a guitar solo from Slash. “It doesn’t feel like I’m switching gears, it’s just a horizontal step with things I’ve been gathering my whole life. I’m not spring chicken. I’ve had a lifetime to collect influences.” he says of his ability to easily traverse all of these wide-ranging projects at one time.

Through all of the various projects – as different as they seem – the idea of the music being a means for the message radiates. There is no denying that Les Stroud has something to say, and on Bittern Lake, it was said loud and clear. “I just couldn’t do my art without it being real.”, he says. “And I think you can feel that in my heart anyway.”

Jacqueline Tucci is a journalist in Toronto. She’s new to Spill, but has been interviewing bands and writing about music since she was a teenager. You can almost always find her on the web, in record stores, or in bars looking for new and exciting local music.
RELATED ARTICLES
bruce cockburnfeaturesjoni mitchell