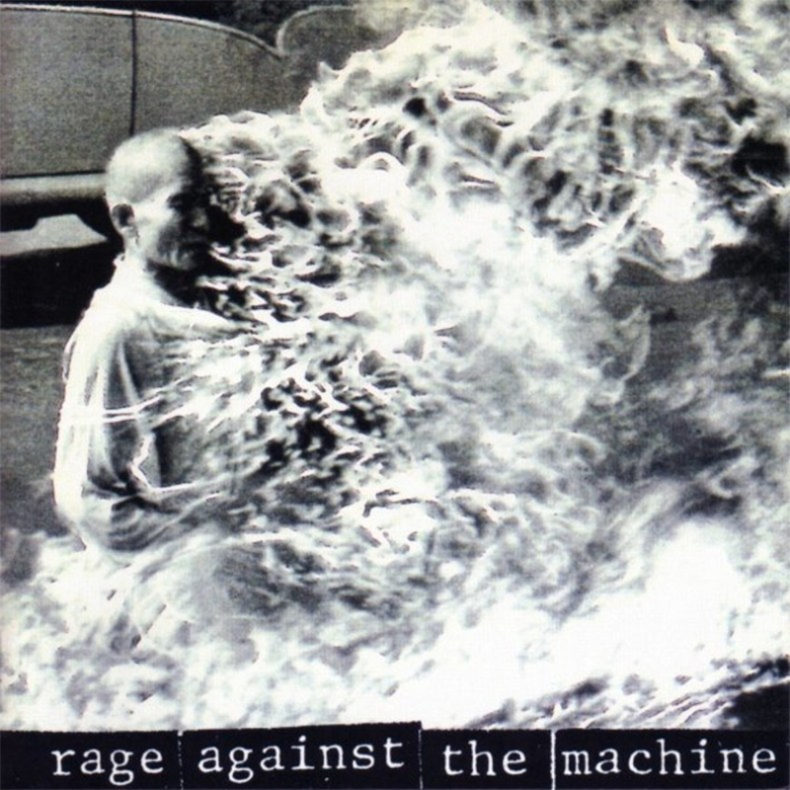 ALL OF WHICH ARE AMERICAN DREAMS: 25 YEARS OF RAGE AGAINST THE MACHINE

“Fuck You, I Won’t Do What You Tell Me” – a common sentiment heard by those too conservative, right winged, or old simply from  yet another generation of angsty and frustrated youths abusing the first amendment. First, it was the punks of the 1970’s in The UK, New York, and California. Then the 80s saw a rise of hip-hop along with a number of underground bands who would take the world by storm in the coming decade. The biggest of whom was Rage Against The Machine, whose debut, self-titled album was released on November 3rd, 1992, twenty-five years ago. To those who were actually listening, it was the cries of a lost generation that had been suffocated in  the aftermath of Vietnam, Nixon, Reagan, and the myth of a desegregated America. This wasn’t simply youthful aggression; it was a call of defiance that, still to this day, resonates strongly and as relevantly as it did twenty-five year ago. 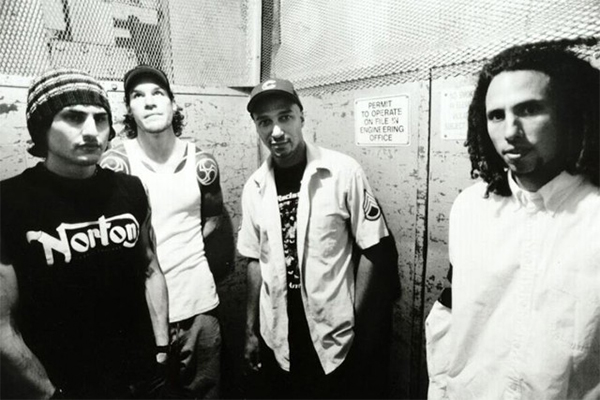 The legacy of Rage Against The Machine lies equally in their music as it does in the band’s politics of equality and anti-war and anti-fascist sentiments, something that has always been at the centre of rock & roll, but is often overshadowed by sex and drugs. There simply wasn’t any space for any of that in the band’s explosive debut; like a guerilla movement, they struck hard, fast, and in a relentless fashion. Rage Against The Machine is not only a revolutionary record, but it stands as one of the best albums of the 1990s. Born in the underground alternative rock scene of Los Angeles in the early 1990s, vocalist Zach de la Rocha, guitarist Tom Morello, bassist Tim Commerford, and drummer Brad Wilk bonded over their shared radical political views and love for music ranging from rock, metal, punk, funk, and hip-hop; all of which plays an important role in the incredibly unique and distinctive soundscapes that made the group one of the biggest names of their cohort.

Songs like “Freedom” and “Wake Up” demonstrated the band at both their heaviest and funkiest while “Fistful Of Steel” and “Know Your Enemy” teeters more towards metal, all the while de la Rocha rapped with a level of fury that was unmatched by most of hip-hop’s biggest names. With lyrics like “you know they murdered X, they tried to blame it on Islam”, “Cause the circle of hatred continues unless we react”, and “our freedom, or your life. Lord, I wish I could be peaceful but there can be no sequel” de la Rocha was taking the American government and oppressors around the world to task for their crimes and injustices, making him- and the band for that matter- one of the most educated and outspoken frontmen in the history of popular music. When paired with Morello’s now signature style of guitar playing that infused funky rhythms with thick distortion and an array of effects, along with one of the tightest rhythm sections of the decade, Rage Against The Machine’s debut stands as one of the greatest statements to date. 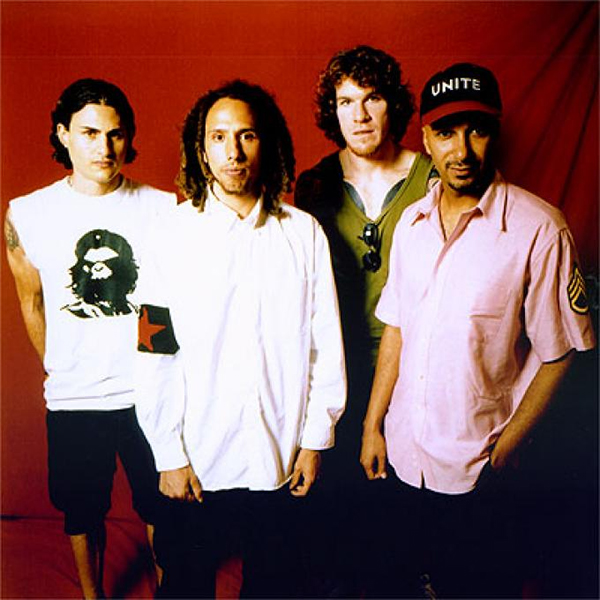 What Rage Against The Machine is most known for, however, is “Killing In The Name”, a track that is among the band’s greatest hits that spawned the infamous line, “Fuck you I won’t do what you tell me”, belted out a whole sixteen times following an incendiary buildup. The song was not only an explosive hit at the time of its release, but it would become so synonymous with the band that it became the number one song in the UK in 2009, which prompted a short string of dates that saw the band reunite for the first time. The song captures the essence of the band both musically and politically. Over their career, the band was tied to a legacy of leftist ideals that challenged the accepted norms, beliefs, and expectations of life in America, discussing topics of the likes of poverty, racism, corporate and political corruption, and colonialism in a manner that is accessible for all.

Twenty-five years later, Rage Against The Machine is just as relevant as they were in 1992. With that in mind, the band reformed without de la Rocha, instead getting B-Real of Cypress Hill and Chuck D of Public Enemy for lead vocals, under the name Prophets Of Rage. After all, one of the most powerful people in the world is a disgruntled child with similar cultural values to that of a German patriot in the 1940s. Looking at Rage Against The Machine, the record still stands as one of the greatest examples of genre bending experimentation and musical innovation. While much of the music that was emerging from the 90s was built upon such principals, Rage Against The Machine took them to the extreme and matched them with educated, powerful, and enfranchising lyrical content. Together, such a package was the sonic equivalent of being hit in the side of the head with a sledgehammer- even when introduced to the band as late as ten years ago (I was a touch late to the party). As a debut, Rage Against The Machine had the same effect that Led Zeppelin had in 1969: shock and disbelief that the boundaries that were thought to be set in stone had been pushed so far out once again; in a sense, it truly was explosive.  As I listen to this album for the fifth time today- among countless play throughs over the last decade- Rage Against The Machine stands as a desert island record and even at the quarter century mark, continues to shine as one of the strongest statements and culturally relevant records the world has ever seen.

A passion for music has always been a part of Gerrod’s life. As a young boy, he was raised on a steady diet of the music from The Chili Peppers, Aerosmith, The Stones, Prince, and others from his mum. Raised in the GTA, Gerrod continued to foster his love for music by attending a wide range of concerts and learning the drums. His unapologetic passion for music has no bounds and has spread to a wide variety of styles, whether it be the 90’s rock that sound tracked his teenage years, the jazz he studied in university, or his newfound love for hip-hop. He recently received his bachelors in music and education from York University and is passionate about writing and reviewing good (and less than good) music. Gerrod is also the drummer and songwriter for a Toronto based rock & roll band, One In The Chamber.
RELATED ARTICLES
anniversaryfeaturesprophets of rage