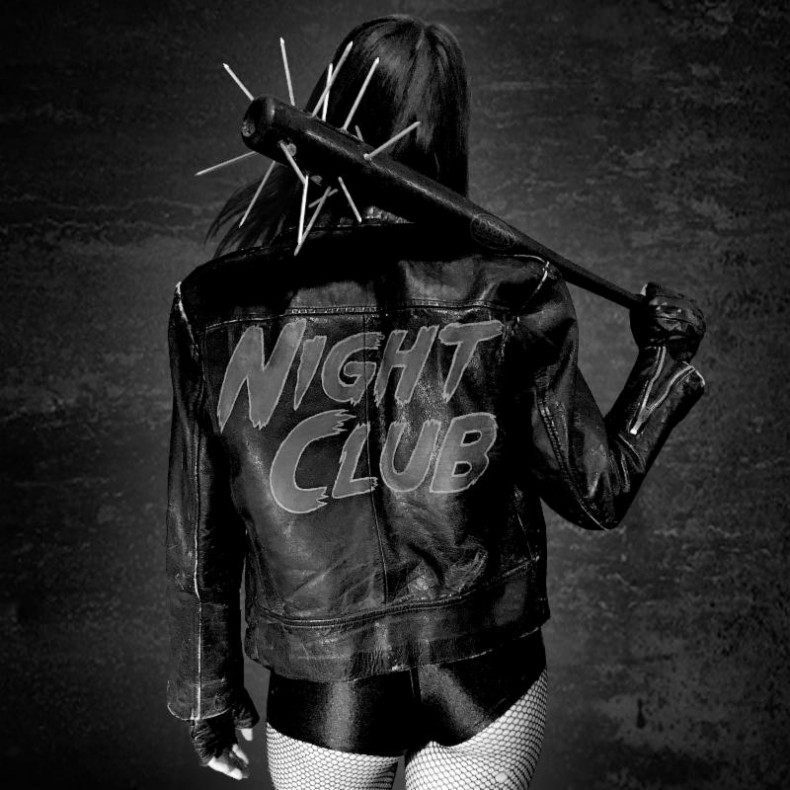 L.A. synth-pop band Night Club release a new single to kick off a spring tour. The track sees the band moving toward a darker electronic sound, while still retaining their powerful hooks.

Hot off the heels of their official soundtrack release to Comedy Central’s Moonbeam City (Milan Records), Night Club returns with a brand new single, “Bad Girl”. This is the first single from the electronic duo’s forthcoming full length debut coming Fall 2016. It will be available on iTunes, Amazon, Apple Music and Spotify on Friday April 8th.