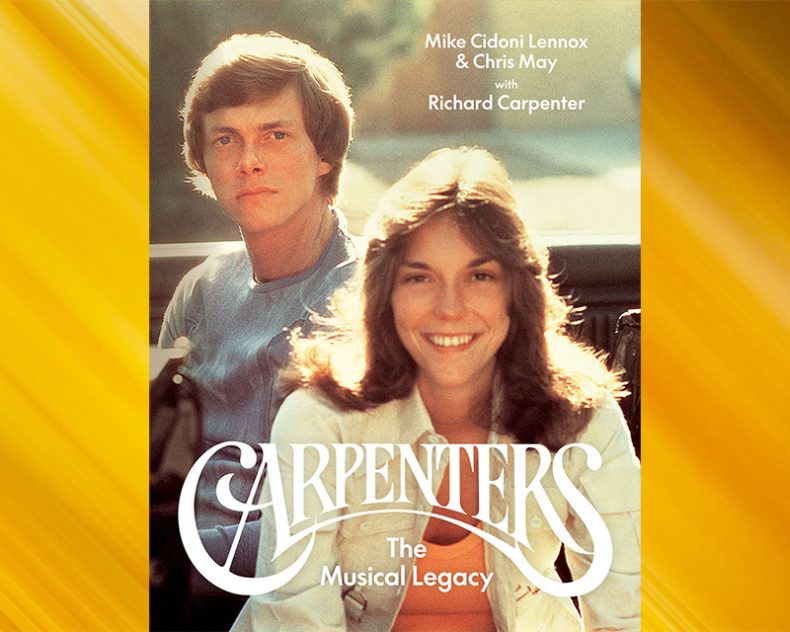 Karen and Richard Carpenter were making music at the time when prog and heavy rock were supposed to be top modern musical forms. They were mainly derided by most rock critics and so-called serious music fans at the time. presented as pop or soft rock, which does not go into the essence of their music, and was contrary to their beliefs, yet it still had such a resonance with wider audiences, making the Carpenters such a commercial success.

While quality and commercial success often do not go hand in hand, the brother sister duo had a knack to turn even a song with a lesser substance into a piece of a musical art through their vocal, instrumental (both of them) and particularly arrangement and production skills.

As time went on, and musical tastes as well as capabilities developed, particularly after Karen Carpenter’s untimely 1983 death due to anorexia, the re-evaluation of their music grew, with hip artists like Sonic Youth devoting a song to Karen Carpenter (“Tunic,” on Goo (1990).

To further explain the musical process of how their songs were crafted, Associated Press writers Mike Cidoni and Chris May co-wrote this book with Richard Carpenter (who also wrote the introduction), deciding to focus on the music itself more on the biographical elements or the darker side of the story dealing with Karen Carpenter’s health.

By taking this approach, the book is turned into something a serious music fan, of any type of music would be really interested in. This is also supported by detailed list of albums, compilations, awards, and series of photographs, both published and unpublished.

50 years on from their first chart hits the re-appreciation of Carpenter’s music is in full swing. After all, making perfect pop is an art in itself too.

Purchase Carpenters: The Musical Legacy Via

Formerly a lot of things, including a journalist and a translator, currently a freelance writer living in The Netherlands.
RELATED ARTICLES
bookscarpenterskaren carpenter