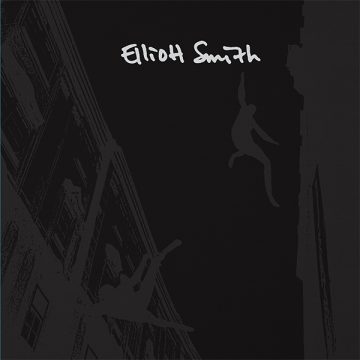 No one sings like Elliott Smith. His vocal style, all whispered gravitas and unrestrained emotion, is without compare, but it is also the sheer depth of his suffering, carried and conveyed in every single note, that will always set him apart. That incredible vulnerability and emotional honesty is what set Smith apart but it is also what brought him a massive following that only continues to grow though it has been 17 years since he took his own life in the autumn of 2003. Thus, an expanded version of his second album, which includes the original 12 tracks newly remastered as well as a previously unreleased live recording from Portland’s Umbra Penumbra, was always going to go down well with fans and critics alike.

Though it has long been Smith’s vocals that have garnered much of the attention, it is his guitar work that stands out on this remastered album; Smith is as unconventional in his approach as he is gifted at pulling melodies from all over the fretboard, and with the original low-quality recording cleaned up, the guitar work gets the attention it is definitely due. Beyond that, there are mixed feelings engendered by this remaster as it is the authentically lo-fi aesthetic that is removed from the recording; gone are the tape hiss and the feeling of space that comes with a self-recorded 1990s album, and there is something that does feel like it is missing in the overall weight of the album as a result.

Let none of that take anything away from the songs themselves though, which are crushingly melancholy, often sarcastic, and painfully honest. Smith was without a doubt a rare and unique talent that this remaster may just introduce a new group of listeners to. If nothing else, it confirms that we lost something very special that we are yet to even approach replacing.

Br. lives in southern Ontario, grew up on The Beatles and The Journeymen, spent his adolescence immersed in grunge, and his adulthood in British alternative. His greatest joy is seeing his son dance and grow into his own appreciation of the indescribable joy of music...
RELATED ARTICLES
album reviewselliott smithkill rock stars
9.0