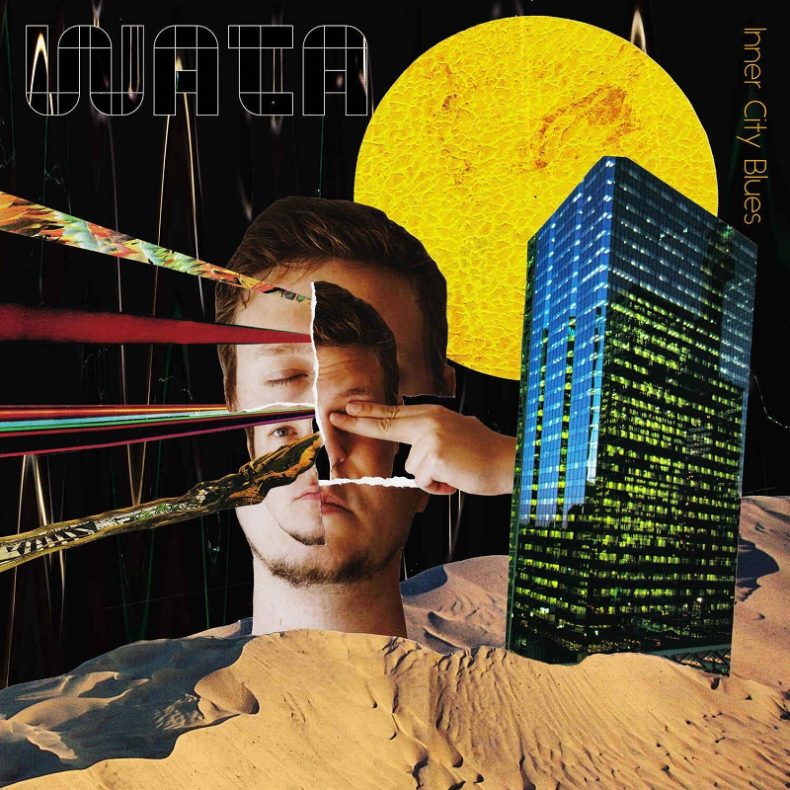 WaTa started his musical journey at the young age of 6, known as Tamas Varga back in those days. Born and raised in Budapest / Hungary, he got through 12 years of classical music studies until he slowly became more interested in writing music for the present rather than performing music of the past. His first attempts as a beatmaker of the Hungarian underground hip-hop community gained him attention and appreciation of the scene.The step-up from hip-hop to a wider range of genres and a more electronic style is a result of a 6 year quest in London, where he was introduced to the massive heritage of the UK’s electronic music. While completing the ‘Commercial Music’ course of the University of Westminster, WaTa’s music has been released by London- and Budapest-based underground labels, some tracks were used in campaigns by Adidas, other songs were presented by BBC Introducing. Since returning to Budapest, he combines the influence of the UK’s unique sound and his own signature noisy, dirty, imperfectionist approach. He is constantly collaborating with artists from the mainstream to the deepest of underground, working on his solo stuff or remixing for acts around the world.

Musically the EP uses traditional elements of jazz, funk and world music to feature the finest Hungarian musicians of these genres, while mixing in a modern twist of synths, bass and broken beats. The majority of this EP was made in the first half of 2021 when the pandemic was a significant part of our everyday life. The drive behind it is the feeling of missing the energy of the city, the people around us, our favorite places and the most basic situations that we usually take for granted – just like having a chit-chat or a busy Sunday to make up for 2 days of partying straight.

“As a lover of the big city life, the energy, the constant movement and noise inspires me to also be noisy and constantly moving. Recently the whole word had the chance to experience a great deal of isolation – the complete opposite of the busy city lifestyle. ‘Inner City Blues’ is all about recalling that buzz and chaos; hanging out in the city, dancing, chit-chatting with old friends, being on the move even on Sundays.” – said WaTa about the new EP. “To dig deeper in these genres with the Inner City Blues I made a list of some of the most talented and exciting musicians around me – who I can also call my friends – and was surprised of how everyone said yes without hesitation. This blend of styles seems to be appealing for musicians from both the jazz and more electronic backgrounds.”