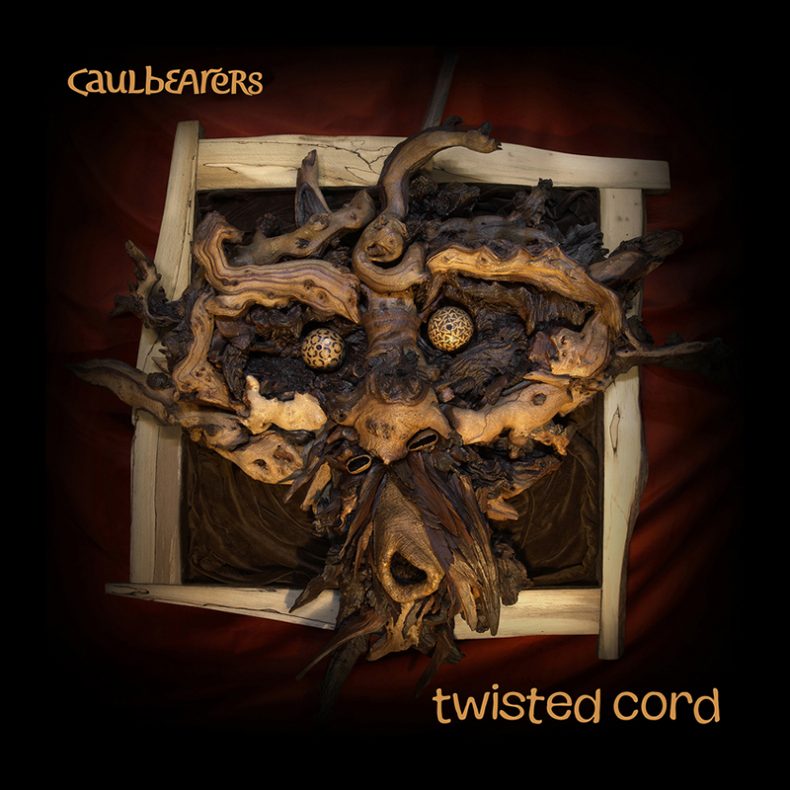 It’s no wonder that the world of filmography has become so intertwined with the musical selections made for particular movies. It’s also pretty cool when, a particular cinematographic sound-set comes to mind upon hearing a particular song. Enter Manchester-based music collective Caulbearers, whose new single “Twisted Cord”, calls to mind the works of music typically associated with several high-profile filmmakers at once – these being Guy Ritchie (think ‘Snatch’) and Quentin Tarantino (think ‘Pulp Fiction’ or ‘Kill Bill’). Way to go Caulbearers – this is music worthy of top-dog soundtracks and we hope to see you there someday soon.

This new single is being released along with B-side ‘Synching (Bubbling Spring Remix)’. Especially on the lead track, Caulbearers struts in with a sonic funkadelic swagger and groovy bassline that also recalls early works by the likes of RHCP and No Doubt.

Mixed by Seadna Mcphail (Badly Drawn Boy, Jah Wobble, Everything Everything, I Am Kloot, Happy Mondays) and mastered by Jim Spencer (New Order, Johnny Marr, Charlatans, Factory Floor), this follows the slower, more spacious and meditative sound of their 2021 single “Burst Through The Borders” with B-side “Solid Supposed”.

The lyrics for “Twisted Cord” explore how intense events in our lives can act like initiations by shaking up, radically changing and enriching our perspectives. Sometimes we need to break down or be broken apart, in order to come back together stronger and with greater understanding. The healing of our wounds over time can transform into wisdom, bringing more colour, depth and detail to the tapestry of our lives.

The song also celebrates the concept of Animism  – the belief that objects, places, and creatures all possess a distinct spiritual essence – a foundational thread for the varied belief systems of many indigenous peoples, who deeply understand the importance of ritual, ceremony, initiation and connection to nature that the majority of us in the west have forgotten.

“The songs are rarely stories specifically, but more like moods, deep emotional states or parallel worlds that we enter into, where scenarios, perspectives and protagonists can shift and morph with a dream-like quality,” says Damien Mahoney.

Working with a different artist for each single, “Twisted Cord” showcases original artwork by Ben Taylor, a painter and sculptor who often combines natural materials and up-cycled gems to create incredible, large-scale pieces of work. These reflect Ben’s reverence for nature, plants & magic, depicting some of the profound experiences of ancient spiritual traditions he has been initiated into.

As of February 25, “Twisted Cord” will be available across digital platforms, including Apple Music and Spotify. It can already be pre-ordered via Bandcamp.