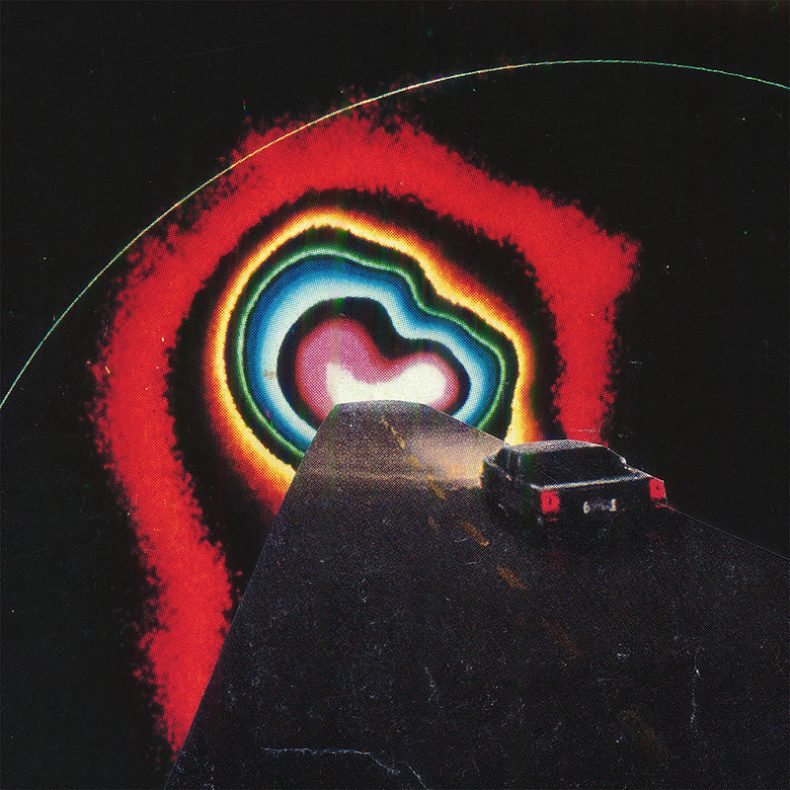 Tomorrow, John Dwyer (of OSEES) presents his fourth full-length project of the year, this time, with a group composed of Ryan Sawyer (drums), Greg Coates (upright bass), Wilder Zoby (synth and mellotron), and Adres Renteria (conga, bongos, and had percussion). On this new album, Gong Splat — to be released December 17, via Castle Face Records — John and company are as chaotic as ever before, churning out an instrumentally-led hodge podge of fuzz, static, and mayhem.

John described the album with reference to an earlier album from this year, saying:

“Gong Splat is a sort of sister record to Witch Egg. Fried, improvised fusion recorded at home over the course of a few super relaxed days in the middle of a world in torment. Triple synthesizers, guitar, double bass and percussion for days. Enjoy some spontaneous music before the wolf chews through the door!”

“This one is spitting fat and neon night light city drives
White in the corner of the pilot’s mouth
Furry, fuzzy and frenetic
Motorik and full of blood-rich ticks
Maggots unite!
There’s a show tonight!
Welcome back humans.”

Gong Splat is out on all DSPS on December 17 via Castle Face Records.