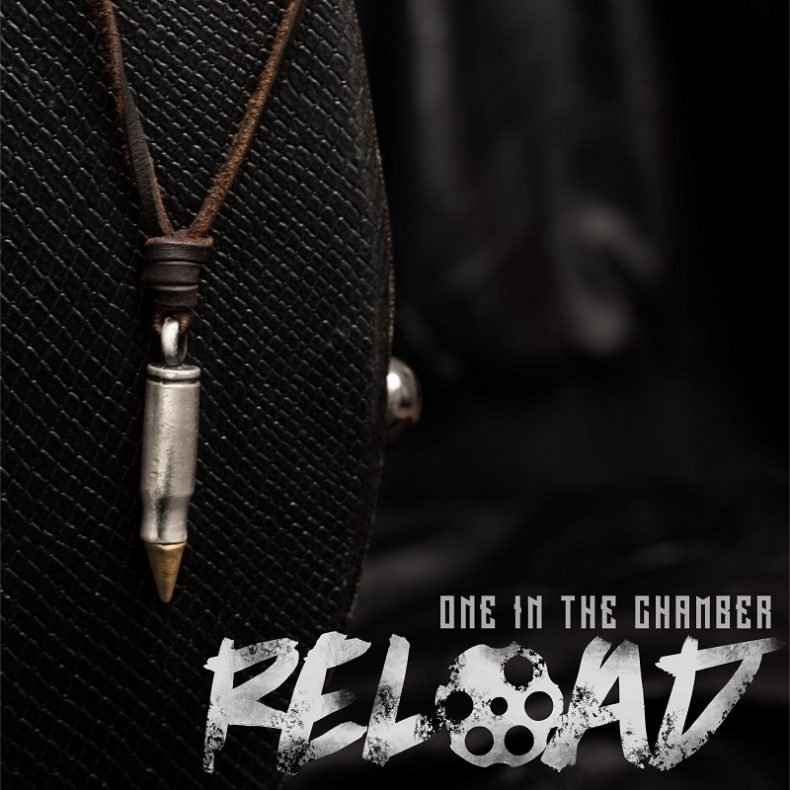 ONE IN THE CHAMBER – RELOAD

Since the release of their 2018 debut studio EP, One In The Chamber has been compared to the likes of Guns N’ Roses, Led Zeppelin, Soundgarden, Red Hot Chili Peppers, Queens Of The Stone Age, and Mötley Crüe. Now, following the release of singles “Blow” & “To The Gallows”, One In The Chamber has returned with their second studio EP, Reload. Reload is One In The Chamber’s answer to the new and growing wave of Rock & Roll driven by the likes of Greta Van Fleet, Dirty Honey, The Wild, and Crown Lands. Recorded in 2020 – pre-pandemic – the FACTOR funded EP saw One In The Chamber return to Phase One Studios to record with producer and engineer, Murray Daigle, and engineer, Mike Smith. The result is a hard hitting, 5 song record that feels nostalgic – like flipping through an old crate of vinyl – but fresh enough to elicit a sense of excitement and surprise.

“We are so excited to be bringing you our second studio EP, Reload. This album has taken on new meaning for us in the last two years, and these songs have redefined who we are on stage. Thank you for all your support, and we’ll see you at the show.” ~Mike Biase

One In The Chamber
Reload
(Independent)
Release Date: April 8, 2022