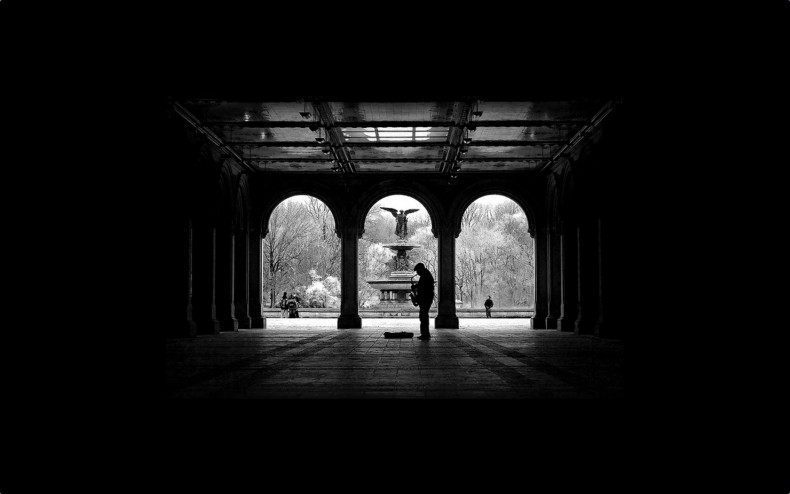 It’s a hell of a way to spend a week night, getting liquored up to screaming guitars and people yelling into your already damaged eardrums over the racket. The voices become a drone, and you nod your head and smile, give a pat on the shoulder and move on. There’s rarely a quality conversation to be had in the club; that’s what the smoking area is for. Inside we are like animals, using body language, eye contact and expressive visages to get our point across quickly and efficiently. Raw communication becomes necessity in the thick of the unrefined art that we are all there to enjoy: independent music.

When you’ve been at this for a while you can tell the greenhorns from the veterans right away. Neither one is more interesting than the other; one feigns ridiculous confidence while the other does their best to mask fatigue. I don’t think the scene really changes you. That is part of its purity. If you stick around you simply become more yourself. The biggest “Indie darling” (disgustingly cliché term the lazy mainstream media loves to use) can fill up a club with three hundred rabid fans, feel like absolute rock stars and still have to drag their asses out of bed in the morning to slug away at their day job. This shit doesn’t pay, not in dollars. I hope it never does. 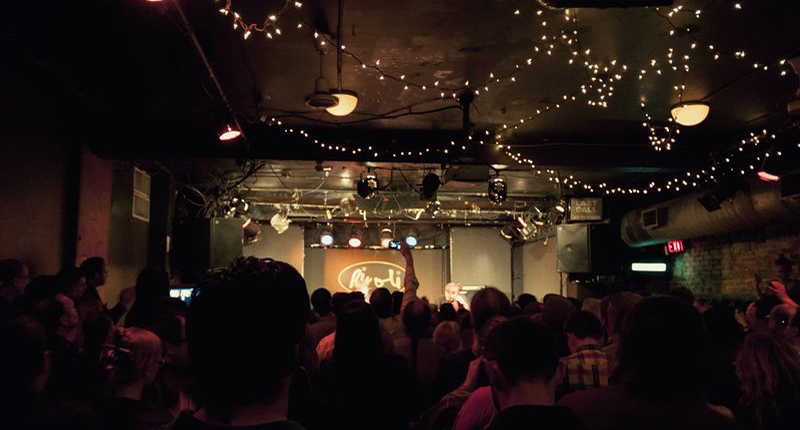 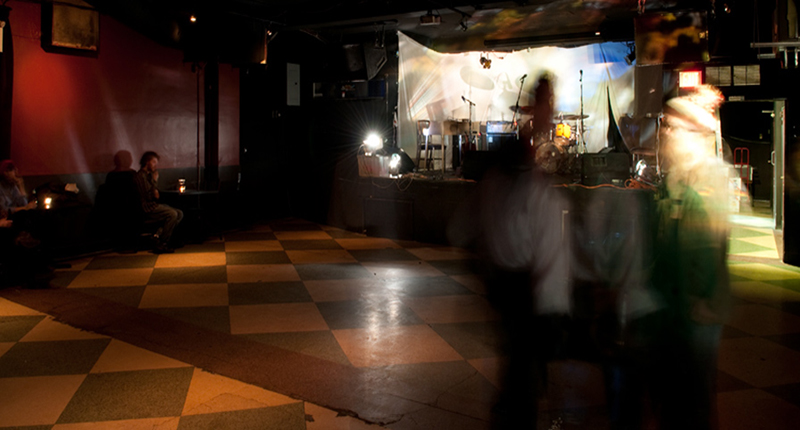 Fame kills. When you have bills to pay, you save money on drugs. When you have a girl at home (or on your arm), you save money on hookers. Roadies, managers, sound-techs and crew all make a musician lazy and bored which only amplifies his/her already overflowing vault of self-loathing. We here are all born with a different kind of fire in our hearts, not content to melt our brains with beta-waves all night or take some new-age classes for fifty bucks a week. We find enlightenment at the bottom of a bottle, and we pay for it in time, sweat and more often than not our own pockets.

Unsung heroes, grass roots, call it what you like, this is where I roam. These folks are the industry orphans, and they are real, sexy, fucked up and beautiful. The independent music scene is the farm league of music, everyone is hungry but we still prop each other up. There’s a bleakness that unites us all. But we can’t stop, won’t stop coming back. We are all characters, all different, the broken cogs in society’s machinery. That’s what keeps it interesting, from the fans to the promoters to the musicians, bartenders and bar owners, walk-ins and regulars everyone is unique. When it stops being fun, maybe I’ll quit… or maybe I won’t.

“A little group that’s always been and always will until the end” ~ K. Cobain