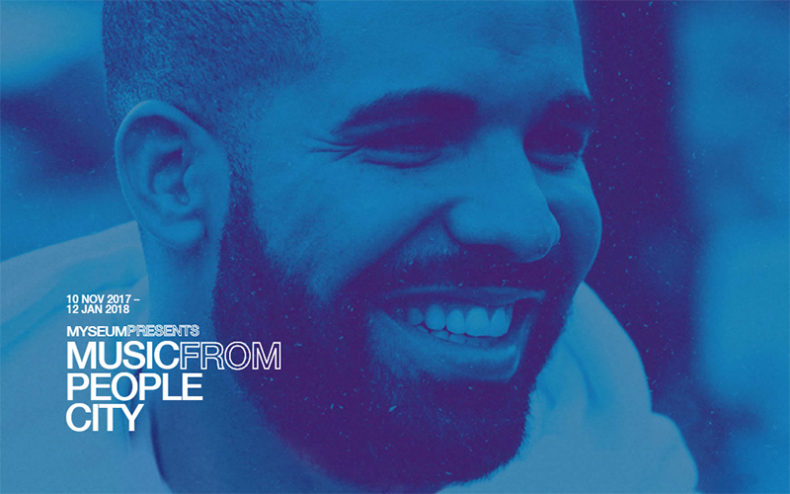 The Canadian music scene is continuously growing and diversifying. However, not too many people pay attention to this. New artists are emerging from both Toronto and the GTA. Myseum is a non-profit company dedicated to showcasing and celebrating Toronto’s culture and heritage.

Myseum teamed up with Sonic Boom Records and TIFF Bell Lightbox to host an event celebrating the local Canadian music talent here in Toronto and the GTA. Attendees included Michie Mee, Sharon & Bram (of Sharon, Lois & Bram), Freeza Chin and Tre Mission. These artists, both new and old, were all celebrated and presented with a plaque from Myseum.

The venue was small and intimate, initially an endearing factor, until it became overcrowded as the evening progressed. Nonetheless, the event was very pleasant. There were snacks and drinks, and everyone was very friendly with one another. The artists were all very approachable and seemed happy to be there representing Canadian artistry. 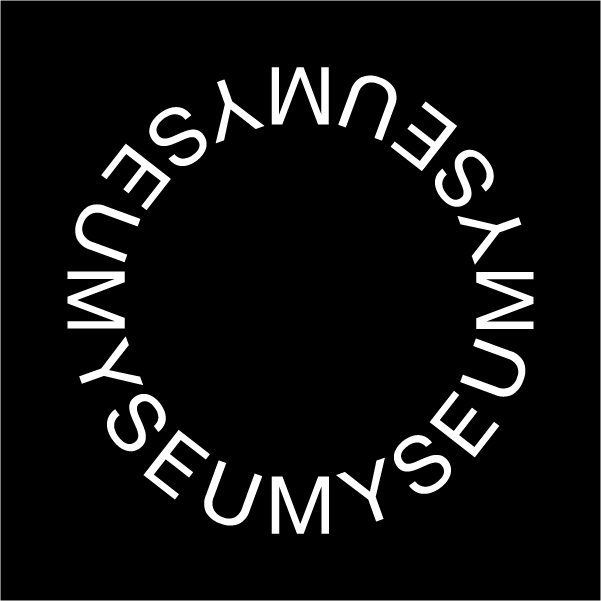 My main focus for this event was on Tre Mission, a grime MC/ Producer from Toronto. Tre was born in Canada, but he has deep roots in the UK, and makes grime music. The grime scene in Canada is fairly small, and not too many Canadians artists are in that genre. Tre is one of the first people in North America, let alone Canada, to be associated with grime, as the genre stems from the UK. Tre is part of the Tizzy Gang crew with UK MC Merky Ace, whom Mission mentioned, he is very good friends with. Tre was hesitant to give a full interview, as his music and aesthetic is based on mystery and minimalist publicity (honestly, I was surprised he showed up in the first place). However, Tre was very nice, and realizing that my brother and I were huge fans, allowed us to chat with him for a bit. He informed us about his perspective on the genre as a Canadian, as well as his connections with the grime industry in general. Tre said he couldn’t tell us much, but that big things were coming for him.

As far as the rest of the event went, it seemed a little “off-the-cuff”, as there were supposed to be opening remarks and announcements at 4 pm, which never took place. This, however, did not stop the festivities; most people were familiar with each other, so no one really needed any introduction. Overall, Myseum seems to be a really great organization. As a non-profit they promote and celebrate Canadian culture and heritage, particularly in Toronto and the GTA. Events like these are really what makes being an artist in Toronto special, as there are few places that recognize the contributions and hard work of Toronto based artists. Myseum has events running throughout all of December and into January. If you enjoy artistry and Toronto, Myseum’s events are definitely worth checking out.

The Spill Magazine is a Toronto-based online publication dedicated to covering the independent music scene with a strong focus on our thriving hometown talent. Our writers bring you up-to-date news, in-depth features on musicians and reviews for the latest CD releases. We also travel to the front lines for all local festivals including Canadian Music Week and North by Northeast. Don’t forget to check out our Facebook and Twitter pages for all daily Spill updates.
RELATED ARTICLES
featuremyseumtiff bell lightbox