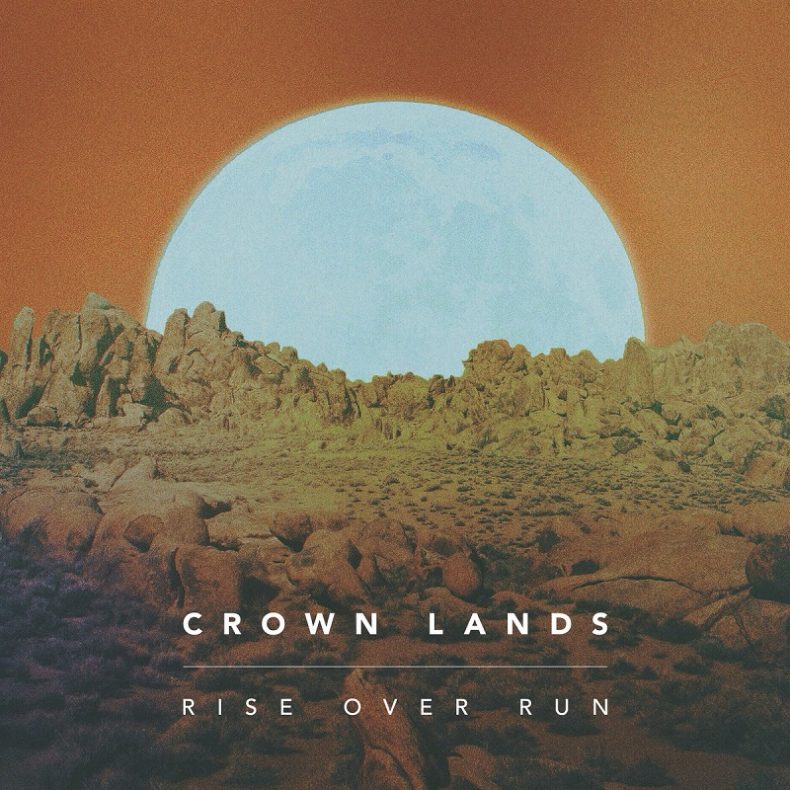 Blistering guitars, pummeling drums and dramatic vocals… Kevin Comeau and Cody Bowles aim to bring classic psych-rock into the modern musical landscape while serving up an intoxicating blend of crunchy blues rock riffs and howling vocals. Winners of the 2017 97.7 HTZ FM Rocksearch, Crown Lands have been quick to establish themselves as the most exciting band to come out of Ontario.  With a sound rooted in the blues, Crown Lands bring a unique, innovative sound influenced by the Prog-Rock masters of yesteryear. The duo’s two EP’s, Mantra (2016) & Rise Over Run (2017) feature hard hitting and melodic songs.

Championed by 94.9 The Rock’s Generation Next, Crown Lands have shared the stage with some of Canada’s biggest names – The Glorious Sons, Arkells, Finger Eleven, Headstones, One Bad Son, & Ascot Royals.
They are known for their highly energetic live show and incredibly full sound, owed to their exhaustive multi-tasking. Cody Bowles drums and sings, while multi-instrumentalist Kevin Comeau plays guitar and manages to play keyboards with his feet.

With their sophomore EP, Rise over Run, released September 8th 2017, Crown Lands have returned with a record that feels like flipping through crates of used vinyl on a Sunday afternoon when you accidentally stumble upon something that is truly great.  There is an element to Rise Over Run that already feels classic, making it among the best rock records of the year.

With a bright future ahead, Crown Lands have already received attention from influential Industry pundits, such as Alan Cross, who predicts:

“If you haven’t heard of Crown Lands, you will.”

SPILL TRACK OF THE DAY is published daily, showcasing the best in recent independent releases, with a focus on the Toronto Indie Music Scene. We also feature tracks from across Canada and around the World, including Canadian francophone releases. Remember -- you heard them here first. ;)
RELATED ARTICLES
blues rockcrown landsoshawa
9.0