SPILL VIDEO PREMIERE: ONE IN THE CHAMBER – “BILLS TO PAY” 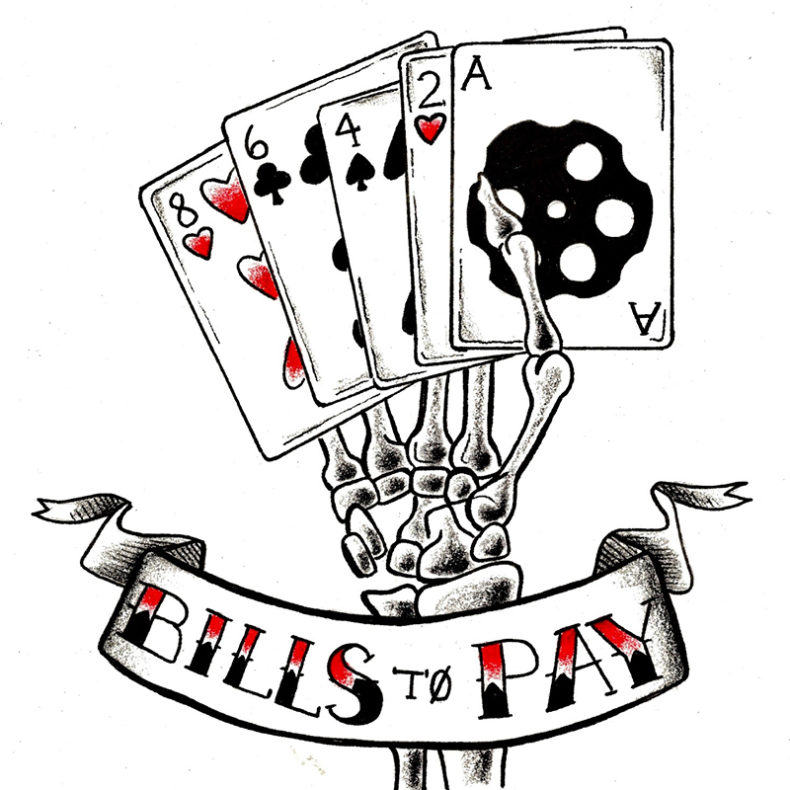 ONE IN THE CHAMBER – “BILLS TO PAY”

Toronto based rock outfit, One In The Chamber, will release their debut single and music video for “Bills To Pay”! The track is the first single off their forthcoming EP due for release later this summer. As a staple to their live set, “Bills To Pay” is also the first track the band jammed on when they first got together. Recorded at Toronto’s acclaimed Phase One Studios (Rush, Alice Cooper, The Tragically Hip) and produced, engineered, mixed, and mastered by Murray Daigle (Neverest, Platinum Blonde, Serena Ryder). “Bills To Pay” will be available everywhere on April 30th.

With influences from all over the musical spectrum, ranging from Led Zeppelin and Guns N’ Roses to The Red Hot Chili Peppers and Soundgarden, One In The Chamber has found a distinct and modern sound that feels reminiscent of flipping through old vinyl. In the past two years, the band has tirelessly performed throughout Toronto at acclaimed venues such as The Horseshoe Tavern, The Hideout, and The Opera House, while also hitting up cities outside the GTA, including Burlington, Brantford, Ottawa, and even an international stop at the MGM Grand in Las Vegas. Along with performing at an array of festivals – Sound Of Music Fest, Lockdown Festival, Blackout Fest, The Bout, and Epidemic Music Group’s Guinness World Record breaking concert – the band has opened for acclaimed international artists such as former Ted Nugent vocalist, Derek St. Holmes, Darby Mills, Dreamkiller, and most notably, Scott Weiland & The Wildabouts at what would tragically be his final performance.

Having released The Boston Session: Bootleg Demos, a small collection of demos – recorded in Massachusetts with former Bang Tango guitarist, Scott LaFlamme – and a live album, Live From The Rockpile, in 2017, One In The Chamber is gearing up to release their debut studio EP this coming summer. “Bills To Pay” is the first of what’s to come.

SPILL NEW MUSIC strives to keep our readers up-to-date with new releases by your favourite artists, keeping you informed of new album, single, and video releases. Stay tuned -- who knows, you might just discover your new favourite band.
RELATED ARTICLES
just for tonightlive from the rockpilelost control
7.0