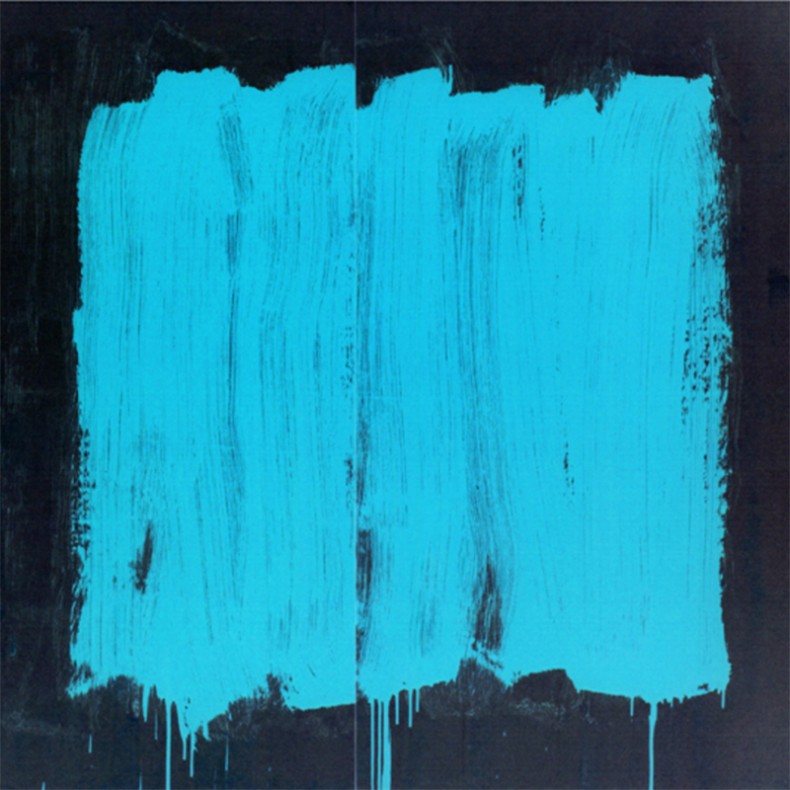 US Lights – US Lights

Us Lights uses synth-driven soundscapes, soaring tonal vocals, crisp guitar lines, and a steadfast rhythm section to create a sonically moving and unique brand of dark adventurous pop.
​
“Us Lights’ “Sometimes Smile” is an eerie but propulsive number that conjures an intricate spiral pattern like a spider’s web. There’s tons of atmosphere here, with muscly bass and cannon-like drums providing a sturdy foundation to the more ethereal, water-drop elements.” ~ Ned Lannamann, Portland Mercury
​
“Michael Young’s vocals for Us Lights are breathtaking. As rich as Rufus Wainwright, his tone soars over beautiful, classic synth melodies. This five piece produce an incredibly dynamic tease of clean emotive pop. I defy you to not be blown away.” ~ Jennie Chapman, The Deli Magazine

US Lights Talks About The Release:

The re-release of our first album with Self Group dives head on into our dark/heavy pop sound which has evolved over the years from working hard as a DIY tight-knit band of friends playing live and touring consistently. The music thrives as an energetic live performance before ever taking it into the studio. Once we start recording we try to keep it as live as possible to maintain that raw energy. The songs on the new EP contain a dark play on lyrics featuring themes about civilization, pain, the devil, and fear of control. We are excited about releasing this EP just before we embark on a second European tour in May.