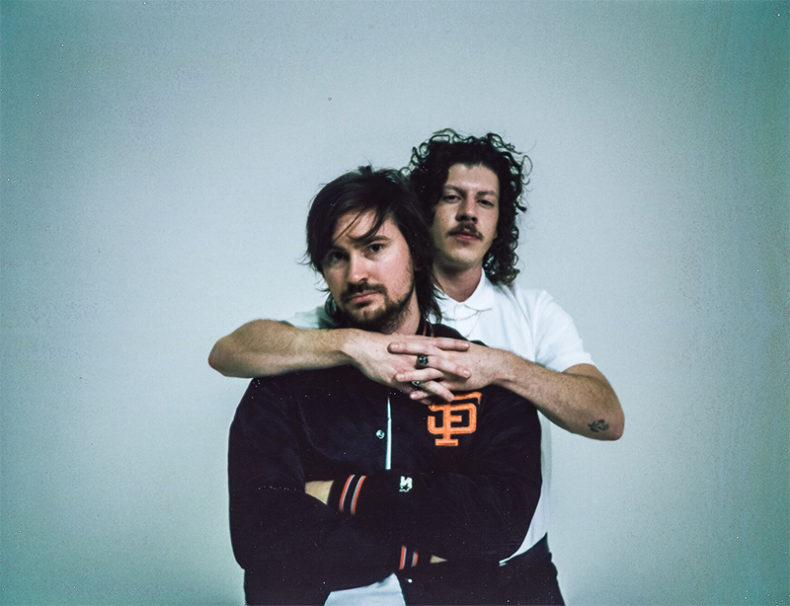 Australia’s favorite duo Peking Duk return with a vengeance with the release of their epic new project, REPRISAL, a long-form video that joins two new tracks, “Fire” and “Distant Arizona” (feat. Cloud Control). Encapsulating the recurring theme of vengeance and retribution with thrilling influences from Spaghetti Westerns and Tarantino films. The video kicks of with “Fire” which portrays a woman’s perspective, implying that something – potentially a passionate reprisal – is coming (it also features vocals by buzz-heavy Australian songwriter Sarah Aarons who wrote the smashes “The Middle” by Zedd and “Stay” by Alessia Cara). Part II, “Distant Arizona” (feat. Cloud Control) picks up with a cowboy who awakens to discover his partner has left and stolen his possessions and embarks on a passionate mission for revenge (it features Cloud Control’s Alister Wright  on vocals).

Peking Duk have reached 180 million streams globally to date. With a 2017 ARIA Award for ‘Song Of The Year’ under their belt and their most recent single “Wasted” now ARIA Gold accredited with over 10 million streams already worldwide, this is just the beginning for Peking Duk’s Adam Hyde and Reuben Styles.

“We wanted to put “Fire” and “Distant Arizona” out at the same time and realised reprisal was the recurring theme across both stories. We then spoke to our mate Ryan Sauer about possibly having 2 songs in 1 video. He loved the idea, then straight away cogs were turning between all 3 of us. Ryan had the idea of setting it in some late 1800s old town then moving to the desert for the chase. Thus “Fire” was to be first then “Distant Arizona”. We wrote a little script which summarizes our story of ‘Reprisal’ from an outsider’s perspective.” ~Reuben of Peking Duk

by SPILL NEW MUSIC on November 20, 2020
DIRTY HEADS COVER THE BUFFALO SPRINGFIELD CLASSIC “FOR WHAT ITS WORTH” BETTER NOISE MUSIC Dirty Heads releases, “For What It’s Worth,” [...]