SPILL FEATURE: A EULOGY FOR SCOTT HUTCHISON, A MAN I NEVER MET 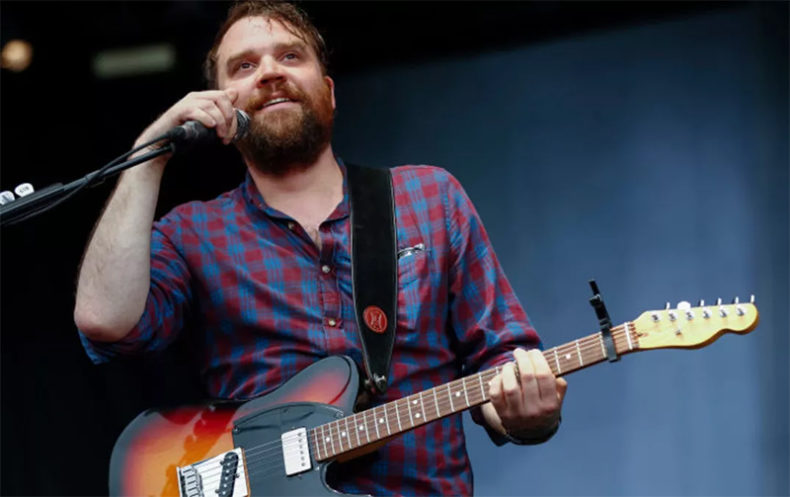 A EULOGY FOR SCOTT HUTCHISON, A MAN I NEVER MET

I turned on my car radio, and “Rained On” by Frightened Rabbit began playing. I had just moved to Los Angeles by myself. Homesick, scared, and exhausted, Scott’s voice played on 88.5 FM on my drive home. With tears in my eyes, I drove to the couch I was sleeping on at the time in L.A.’s notoriously bad traffic. However, everything was alright because I had Scott to sing me home.

“Didn’t ask for a downpour, didn’t need a flood.”
– “Rained On” by Frightened Rabbit

Since I was 15, Frightened Rabbit have played in the background of my life. From basements of high school friends to long bus rides in college, Scott’s voice would guide me home. No matter how lost, how terrified, or how “roadless” I felt, I would always arrive home safely. Scott’s ability to be honest made me feel less alone, and less ashamed to not be okay.

“I’ll go wherever I can go, roadless as I am. Roadless soul.”
– “Roadless” by Frightened Rabbit

Although Scott may not be with us in an earthly sense, he stays with every fan and loved one. He left a collection of music, poetry, and vocals that will continue to help sad souls. I may not have known Scott personally, but his impact on me and my loved ones are unquestionable.

“And you know when it’s all gone, something carries on. And it’s not morbid at all just when natures had enough of you. When my blood stops, someone else’s will not. When my head rolls off, someone else’s will turn. You can mark my words, I’ll make tiny changes to earth. And while I’m alive, I’ll make tiny changes to earth.”
– “Heads Roll Off” by Frightened Rabbit

Scott, we love you. We wish you never went away. We hope you’re alright now. 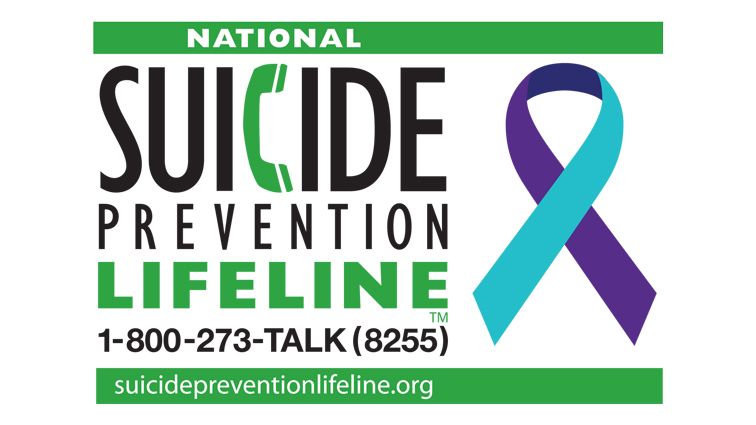 Emily Badgley is currently living in Los Angeles, CA pursuing her dreams in the film industry. She graduated from Savannah College of Art and Design, and had the pleasure of working at SCAD Radio as a Promotions Director. Born and raised in Toronto, ON, her love of music comes from her family.
RELATED ARTICLES
edinburghfeaturesfrightened rabbit