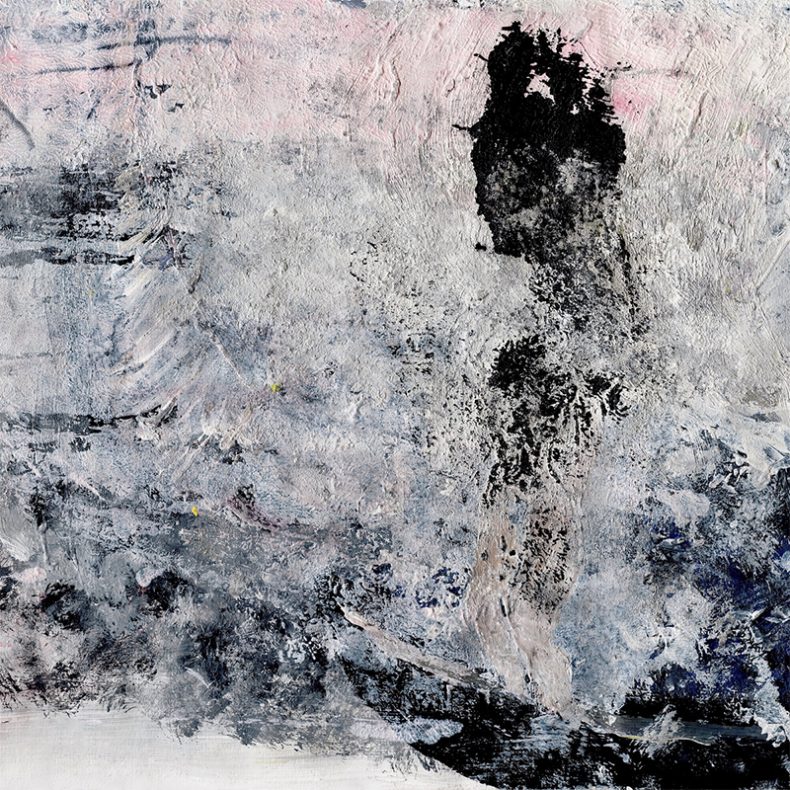 Leif Vollebekk shares Long Blue Light, a two-song EP available now across all streaming services. The title track is a brand new original song from Leif, while the second is a Bon Iver cover of the song “29 #Stafford APTS.” Leif explains : “Long Blue Light was recorded during the sessions for New Ways, live with just myself and a drummer, Homer Steinweiss. I had all but abandoned it but this year I kept coming back to it. I added some overdubs and had Cindy Cashdollar finish it off with a gorgeous dobro part. It was supposed to fade out but I rather liked how it just falls apart at the end.”

True fans of Leif Vollebekk are familiar with his multitude of cover reinterpretations he has performed in concert over the years and will surely enjoy this latest addition. Leif shares his fascination with the song’s album: “When that Bon Iver album, 22, A Million, came out, it put something of a spell on me. It acted on me the way records of my youth did. I could take a walk in that record and see things. I still do. I started playing around with this song some December evening way up north, when the light of dusk lasts hours and hours and everything goes blue. The snow, the faces, the houses. The two songs are a bit wrapped up together.”

These new recordings are celebrating the anniversary of his critically acclaimed album New Ways, which was released a year ago on November 1, 2019. This album was a sonic documentation of everything that Leif felt at the time; tenderness and violence, sex and rebirth. “Anything that I wouldn’t ever want to tell anyone – I just put it on the record,” he says. It was recorded at Capitol Studios in Los Angeles and Breakglass Studios in Montreal, and it features Olivier Fairfield (Timber Timbre) and Homer Steinweiss (The Dap-Kings, Amy Winehouse, Mark Ronson) on drums, and additional vocals by Angie McMahon. It was mixed by Chris Allen in NYC (Yoko Ono, Fleet Foxes, Sigur Rós, Margaret Glaspy) and mastered by Greg Calbi at Sterling Sound (David Byrne, The War On Drugs, Gregory Alan Isakov, Tame Impala, Father John Misty, Bob Dylan, Patrick Watson). The album now has over 11 million streams, support from Pitchfork, Uncut, NPR/World Cafe, The New York Times and obtained a credible Polaris Music Prize 2020 Long List nod.

This past June, during the first wave of the pandemic, Leif shared a short EP of two songs, Rest, a release that complemented his quiet introspection during these strange times and included an acoustic version and b-side from his 2017 breakthrough album Twin Solitude. That album had landed a spot on the Polaris Music Prize 2017 shortlist, a Juno nomination and is now at 35 million streams.