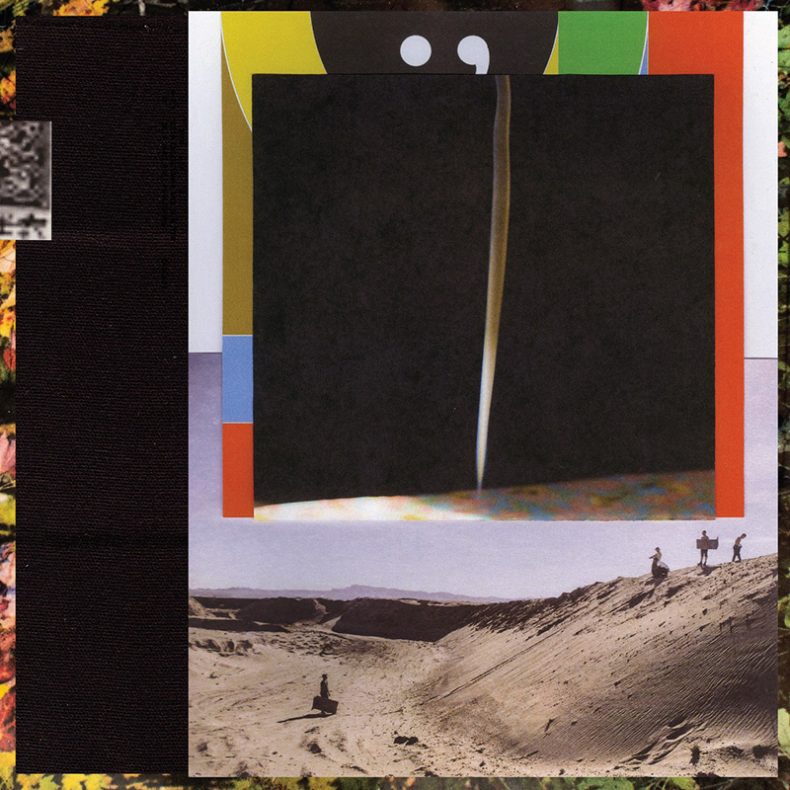 On August 30th, Bon Iver will release their fourth album, i,i, on Jajaguwar. Recorded at Sonic Ranch in West Texas, and April Base in Wisconsin, the thirteen new songs on i,i complete a cycle: from the winter of For Emma, Forever Ago came the frenetic spring of Bon Iver, Bon Iver, and the unhinged summer of 22, A Million. Now, fall arrives early with i,i. Two songs and lyric videos from i,i – “Hey, Ma” and “U (Man Like)” – were released in June, with two more – “Jelmore” and “Faith” – out this week.

“It feels very much like the most adult record, the most complete,” says Bon Iver’s Justin Vernon. “It feels like when you get through all this life, when the sun starts to set, and what happens is you start gaining perspective. And then you can put that perspective into more honest, generous work.”

When sessions for i,i moved from April Base to Sonic Ranch, Bon Iver took full advantage of the facility, sometimes utilizing all five of the studio’s live rooms simultaneously. “It allowed us to feel confident and comfortable, to be completely free of distraction,” says Vernon of the move. “I don’t think I left the property in six weeks. And in many ways the story of the album is the story of those six weeks rather than the almost six years of some of the songs.”

The tenure at Sonic Ranch brought Vernon to a calmed creative state that he channeled into the heart of each song. Freed from the vocal distortion that once mirrored a period of fear and panic, he sings about the balance between the individual and the community, inspiration and creation.  Vernon adds, “The title of the record can mean whatever it means to you or me. It can mean deciphering and bolstering one’s identity. It can be how important the self is and how unimportant the self is, how we’re all connected.”

SPILL NEW MUSIC strives to keep our readers up-to-date with new releases by your favourite artists, keeping you informed of new album, single, and video releases. Stay tuned -- who knows, you might just discover your new favourite band.
RELATED ARTICLES
bon iverfeisti i