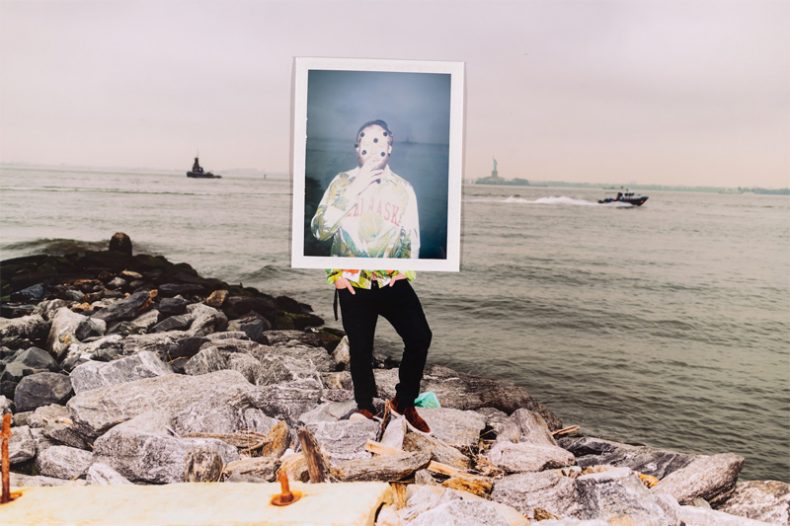 Rojas says, “Naeem is concerned with the potential for intergenerational healing, and how we choose to engage with that potential. All my admiration and love to Cynthia Rodriguez and her child Azul who brought this idea to life, and to Bon Iver for amplifying it.”

Beginning tonight, Justin Vernon and many members of Bon Iver will host and perform across this weekend’s first-ever Eaux Claires HIVER festival in Eau Claire, WI. After a fall tour saw Bon Iver headlining its largest US venues to date – including The Forum in Los Angeles and Brooklyn’s Barclays Center – the six-piece live band will return to the road for 2020 tours through Asia, Europe, and the UK.