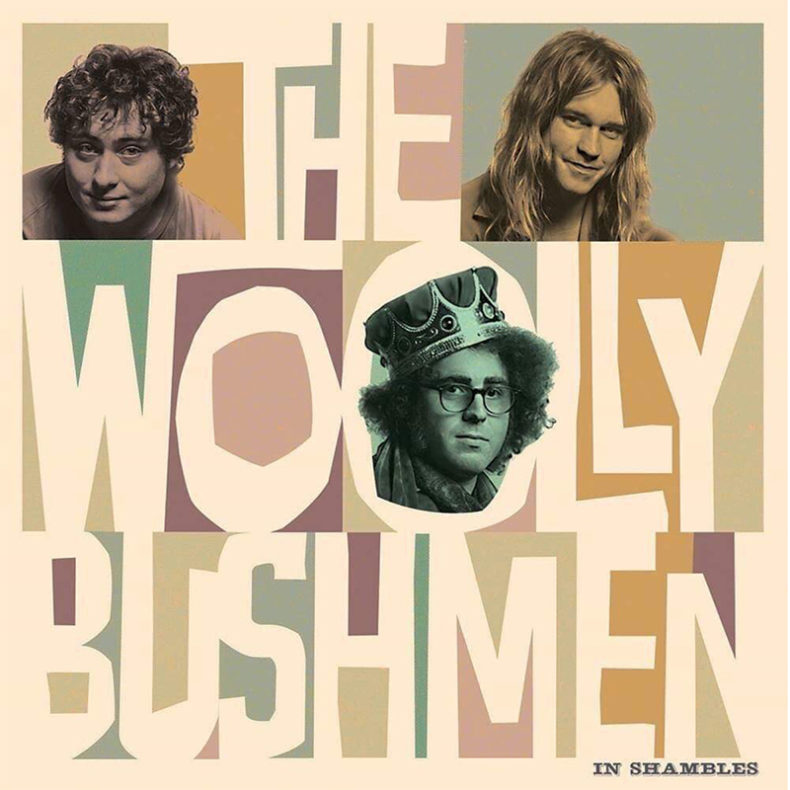 The Woolly Bushmen also announce US tour dates kicking off on May 22nd in support of the album. Please see dates below.

Formed in early 2011 and based out of Winter Park, Florida, The Woolly Bushmen have managed to combine 1960’s rock and roll with 1950’s rockabilly and a dash of soul, forming their own unique genre of all original crowd-rocking songs. These young musicians have captured the respect and admiration of seasoned musicians, some icons in their own right, that are twice their age while grabbing every audience by the scruff of their necks and whipping them into a dance frenzy.

A typical Woolly Bushmen show will see lead singer, Simon Palombi, switch from vintage Farfisa organ to guitar, whilst, Jacob Miller, switches from bass to guitar allowing the band to play two different sets in one, much to the surprise and delight of the audience! The songs of The Woolly Bushmen are based around catchy organ and guitar riffs with infectious choruses that sound straight out of the charts of the late 1950’s and 1960’s. Leave your angst at home, nothing heavy or moody here! One reviewer said, “It’s like Buddy Holly fronting The Troggs.” Or, “Jerry Lee Lewis on crack.”

The band’s third full length, In Shambles will be available on LP, CD and download on May 10th, 2019 via Pig Baby Records.