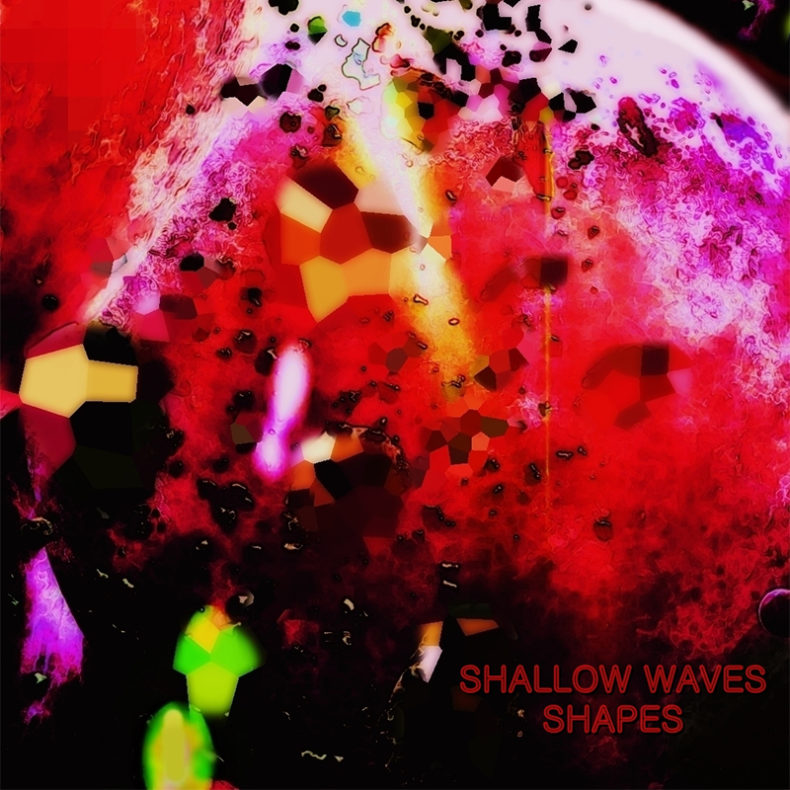 Toronto’s Shallow Waves have been a staple in the scene for a couple of years now, and the group shows no sign of slowing down. Starting as an outfit in 2017, the group reinvented themselves and moved away from their Alternative and 60s Garage Rock origins to focus their efforts more towards their sonic identity. Calling artists such as Wand, Flying Colours and The Black Angels as contemporary inspirations, Shallow Waves brings a unique and eclectic sound to the table all of their own. “Shapes,” is the perfect example of this. With dashes of psychedelic and shoegaze influences, the combination of sounds helped to form their musical identity. The shift also provided a change in the band’s writing process, with all four members contributing, whereas previously, songs were predominantly written by founder Zaid Khan. Now in 2019, Shallow Waves are premiering their new single “Shapes,” with the world today.  Showcasing their new direction the noteworthy track will be part of their upcoming second full length, a follow up to their 2015 debut alternative garage rock album Situations. “Shapes” was recorded in several studios within Toronto including Taurus Recordings (Metz, Sheepdogs, Fucked Up). Excited to share their new sound with your ears, Shallow Waves presents to you “Shapes.”

“Shapes is an exciting new single for Shallow Waves, as it shows the band moving away from our alternative rock roots into a much more psychedelic rock influenced sound. In Shapes, we still encompass some elements of our original tone but we also introduce newer elements of what we expect to showcase in future releases.” ~Zaid Khan