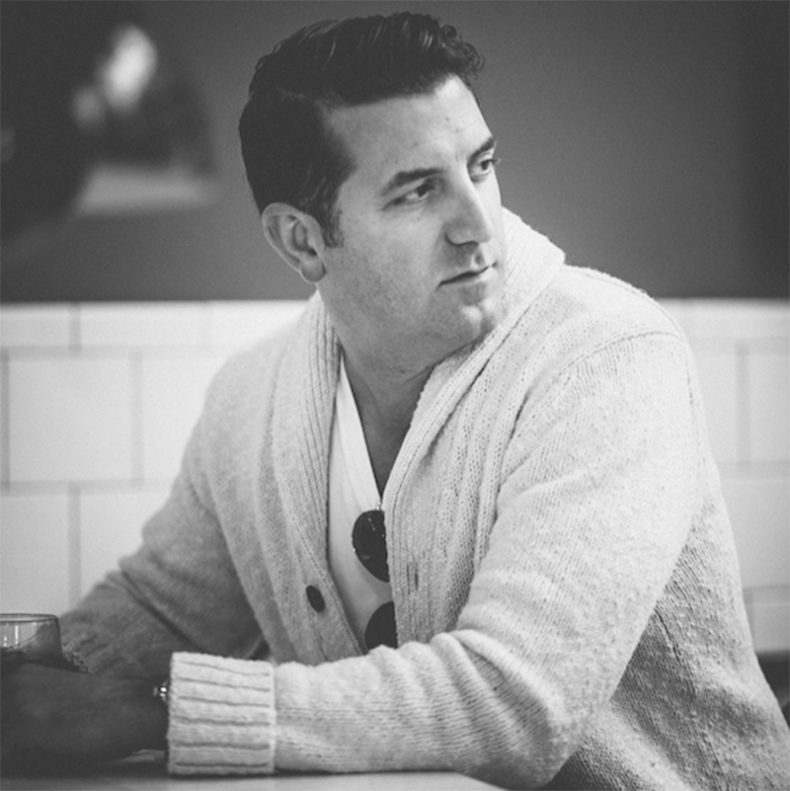 North Coast Electric. I’m probably the only one that thinks this, but I think of Michigan’s north-western part of the lower peninsula (Traverse City to Sleeping Bear) as the north coast— It’s really is amazing up there. And then electric because of the syths, guitars and drum machines on the album. I’ve recently learned some people call the belt from Chicago to Detroit the north coast, but i’m not sure that’s a real thing. The cover photo was taken on a beach near Amsterdam—-also a northern coast, kind of.

The groups and musicians I’ve played with in the past (good and bad), my trips to northern Michigan and the Detroit underground scenes have 1,000% shaped the music I now play. I’m not sure why, but in my opinion, there is a great sense of “do whatever the fuck you want as long as it doesn’t suck” in the overall culture here.

When I started this project, I really wanted to prove a point, that with minimal gear, determination, and taking the time to develop the idea, one could make a decent album basically on a laptop, which is what I did— and I’m really not that talented and I think this turned out pretty good.

“Berkley Front” is the first single to be released off Sergio’s debut album North Coast Electric due May 2018. 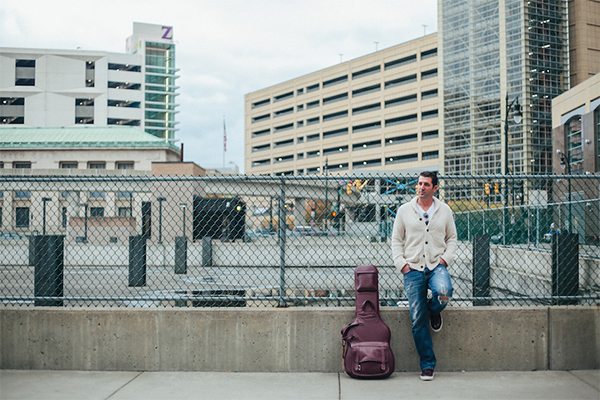 “I really wanted this to be a late night driving tune. Just grooving and laid back while highlighting the shimmery sounds of the Fender Jaguar guitar in it. The backing vocals at the end were the idea of my friend Michael and I think they came out great – intentionally quirky. The really low backing vocal near the end was an nod to Modest Mouse and how they do their backing vocals. The Guitar solo is part tribute to the Grateful Dead and the classic guitar works of the Ventures and Dick Dale. The song is really about looking back to when you’re starting out  after your established as your see life goals become reality.”