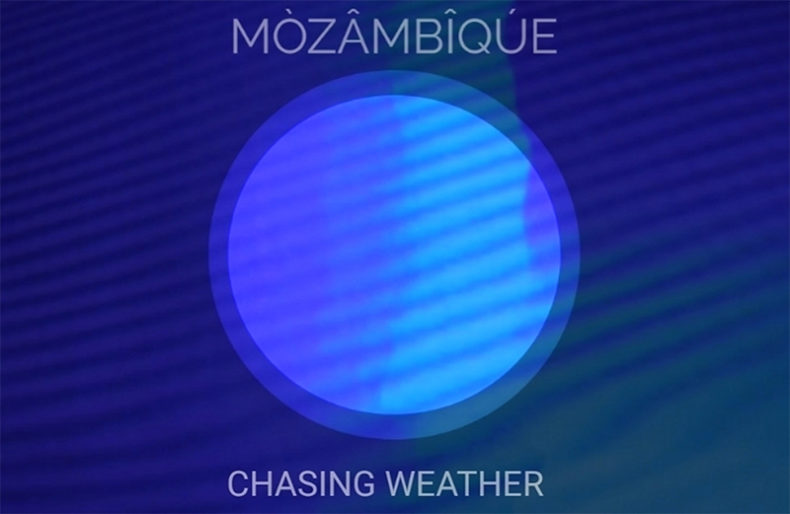 MÒZÂMBÎQÚE is releasing 8 singles, 1 every 2 weeks starting 3/23, until the release of his debut album For Never & Ever on July 20th.