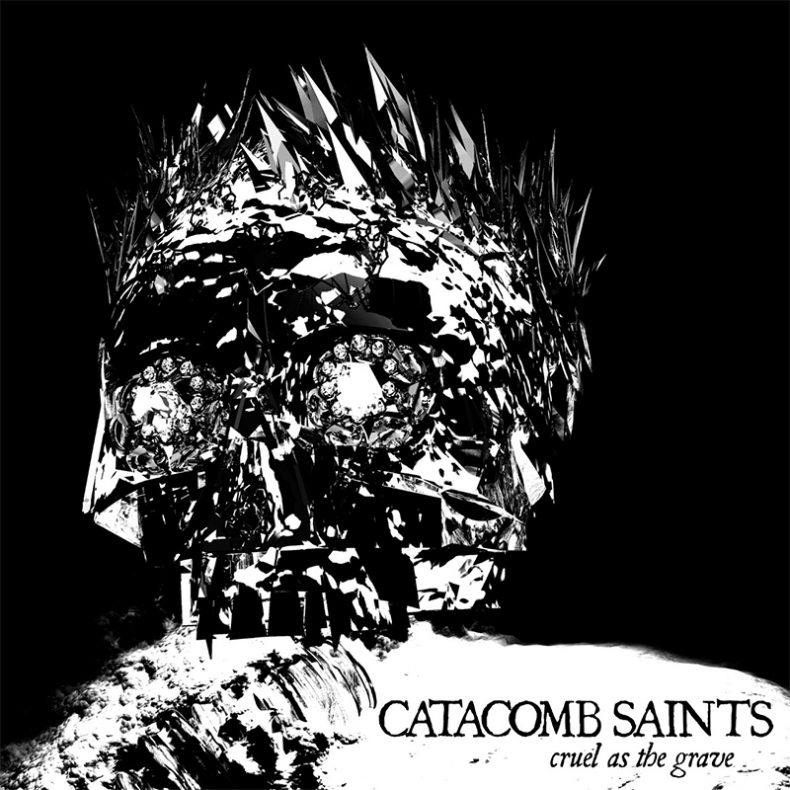 Named after the bejeweled skeletons of 16th century Catholic reliquaries, Catacomb Saints gaze upon a crumbling empire in bemusement and perplexity. A duo consisting of folk singer Neil Holyoak (of the band Holy Oak) and visual artist and experimental musician Devon Beggs (also known as Dream Hair), they reflect the hopeless glory of humanity.

Listening to Catacomb Saints is like watching low-budget local TV shot at 60 FPS for that “hard news” look. The soundtrack to a dying civilization, bleeding out like molasses. 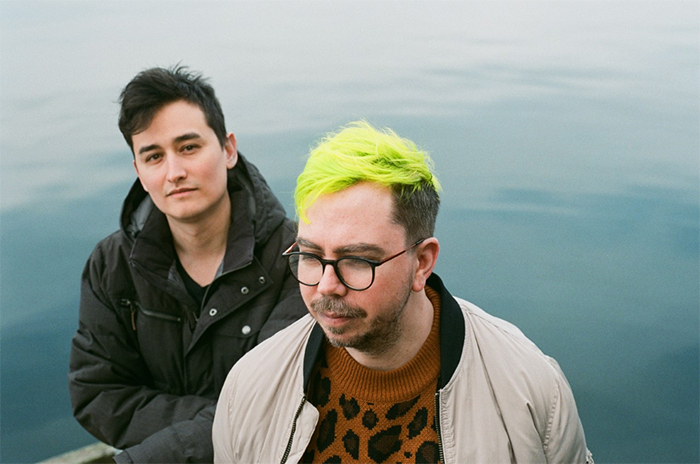 “Bankquilizer” is a hypnotizing post-punk ballad of greed and violence, sung in a visceral style inspired by Nick Cave and the falsetto of Klaus Nomi. This song is a call to arms to rise up and not be tranquilized by banks and good ol’ boys. We recorded this long distance between LA and Edmonton, but that distance pales in comparison with the distance between the oppressor and the oppressed.

Pre-Order Cruel As The Grave HERE Or Via