Here’s the Bleeder story: Be born with hemophilia. Be infected with HIV and Hepatitis C through plasma medication in 1983 at age 10. Almost die to AIDS at 24. But live. Write a memoir of your struggle. Title it Bleeder. When Michigan State Press publishes the book, get national press reviews, an interview on NPR with Bob Edwards, and win several awards. Tell your story. Then, as if that isn’t enough catharsis to express the hurt and struggle, write and record songs in your basement, fill in the gaps not healed by putting words on a page. Call it Bleeder. Release the songs. 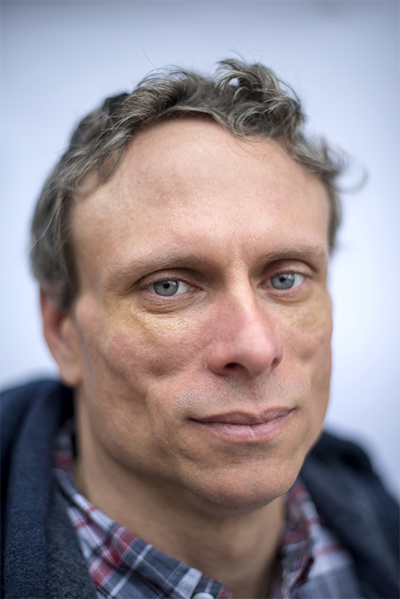 Bleeder is Shelby Smoak. “Rusted and Raw” is the 2nd release in Bleeder’s ongoing Singles Series. Bleeder’s self-titled debut charted in the Top 20 of over 30 college radio stations and received many enthusiastic reviews and accolades.

“What could be more fun that writing an 80s-inspired song and then making a 80s-spoof video wearing a giant cat head!”