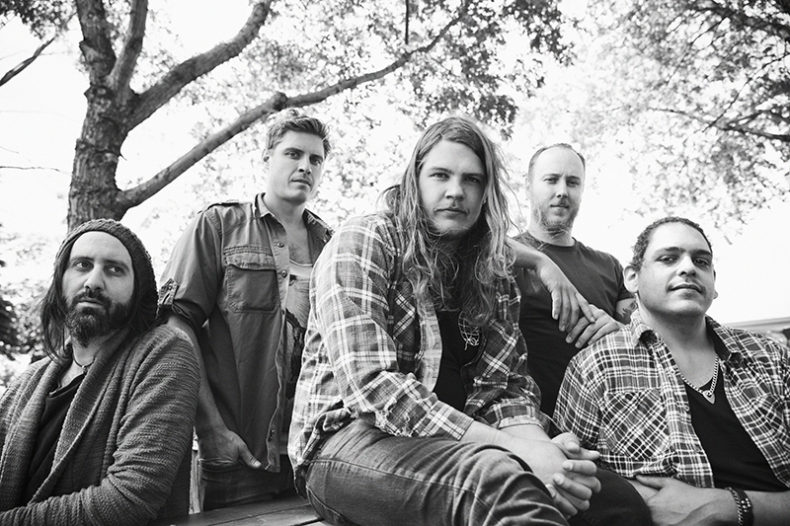 A CONVERSATION WITH THE GLORIOUS SONS

For The Glorious Sons, nothing stays stagnant. As Canada’s unofficial blue collar band, The  Glorious Sons’ newest album Young Beauties and Fools is a hard look at the last three years of lead singer Brett Emmons’ life. It’s about waking up with a hangover and coming to terms with what you did the night before. It’s about writing songs and life in Kingston, Ontario. It’s about becoming a different person than you were three years ago and coping with that shift. For a band that has gone from the grittiness of hard labour in the construction industry to being successful musicians, the writing process has changed and the future is endless.

According to Emmons, the process for the latest album began three years ago with a few songs recorded on his phone. The band went into the studio a few times but “it wasn’t really popping off”.  For Emmons, his life had changed immensely — he wasn’t working a blue collar job any longer and so what he was writing about needed to change too. Fast forward to only a year ago when The Glorious Sons met up with the band Fast Friends in L.A. This trio of guys were able to help the band transform the voice notes on Brett’s phone into 17 songs in only 21 days.

Emmons’s brother and lead guitarist Jay Emmons noted the difference between Fast Friends and the other producers they’d been working with: “They saw the value in the stuff that Brett had started. Nobody else saw the value. They brought out parts of the song that were super unique and challenged the band to create music around words and melodies.” 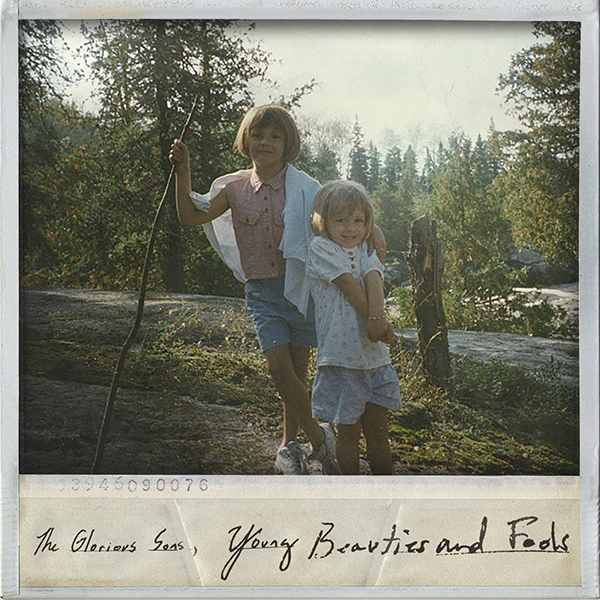 PURCHASE YOUNG BEAUTIES AND FOOLS VIA THE GLORIOUS SONS WEBSITE

Following a powerful, unabashed rock album (2014’s The Union) Young Beauties and Fools promises to shed the nostalgia in return for intriguing stories and genuine progression in how the band sees modern rock. This is exciting (and possibly scary) news coming from a band whose dirty rock sound makes one reminiscent of The Doors or the more modern Kings of Leon. However, with three tracks dropped off the new album already, the band is showing real maturity, growth and raw talent.

“It’s kind of like…what does rock n’ roll sound like in 2017?” Emmons goes on to say “I got tired of being compared to 1970s bands all the time. We wanted to really explore production [on this new album]. It’s based around the vocals and I would say the stories in the songs…it’s very unflashy. People loved the nostalgia but we didn’t want to do that again this time. We want to be relevant in 2017. If you have to constantly go back, the genre will never be relevant again.”

For Jay Emmons, the band’s growth has come from going through the ringer and coming out the other side much stronger than before. Losing members to the road, to creative differences and beyond has taught him that “keeping morale high is the most important thing…and space.”

So what does that mean for fans and what they can expect on this new album and fall tour? One thing is for sure, with three sold out shows at The Phoenix in Toronto (and a fourth just announced), fans are psyched to hear the change. They can expect genuine stories from Brett Emmons’s life performed on stage with the same vigour as The Glorious Sons have always had. Even though the band is making money at music now, Brett and Jay insist that they aren’t getting comfortable and that is rock n’ roll.

Gabrielle Mueller is a lover of all things music, writing and charcuterie boards. Gabrielle has a particular passion for music of the 1960s and the hippie movement in Toronto’s Yorkville district. Gabrielle runs her own music website, The Hippie Historian, where she reviews concerts, interviews musicians and writes about music history that spans the ages.
RELATED ARTICLES
everything is alrightfeatureskingston
8.0