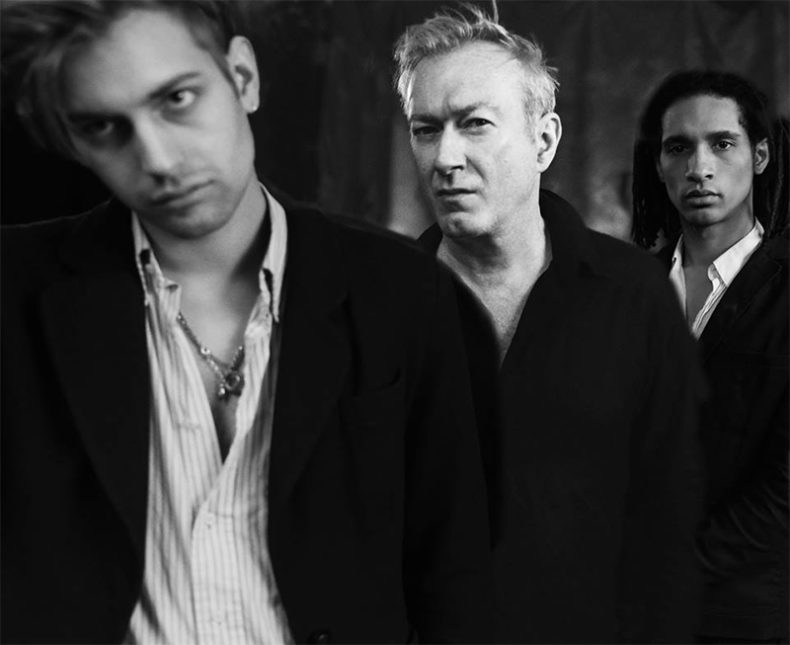 THE MUSIC HAS CHANGED, BUT THE SAME PHILOSOPHY APPLIES

A CONVERSATION WITH ANDY GILL OF GANG OF FOUR

Andy Gill is the guitarist and one of the founding members of the iconic post-punk band Gang of Four, he has been the driving force behind the band since its foundation in the late ‘70s. With a brand new studio album on the way, Gang of Four have teased us with a four track EP titled Complicit, which will be their first release since Where Do We Go From Here in 2015. I had a chance to speak with Andy Gill about what he has been up to since then.

“I’ve been slowly collecting songs I was working on whenever I had the chance, and around the autumn time I just woke up one day and said right, let’s make an album, let’s get going.”

Ross Orton (M.I.A, Arctic Monkeys) and Ben Hillier (Blur, Depeche Mode) have collaborated with Gill on the production of the EP, which marks the first time in years where Gill didn’t produce the release entirely himself. “When I got around to thinking about that, it struck me that it’s a little bit like a film director deciding to write his own script, edit it, film it, star in it, you know and I thought well is this really the right way to do things and it probably isn’t you know.”

Gill realized it would be exciting to work with some of the people he was interested in, which is what he has done. “Everybody’s got their own little thing they bring and some of the things kind of surprised me and I sort of think ‘hmm that’s not the way I would’ve done it but I really like it.’”

This is a new method for Gill and he has definitely adapted to a new mindset while working on the EP. “There’s a saying if you want something done ask someone who’s really busy because you’re more likely to get it done, it’s a sort of a mental attitude” he explains “I’ve kind of thrown myself into it.” He adds “I’ve been getting up between six and seven in the morning, and I find I get quite a lot of work done. Often times around 10:30 am someone will come and join me, whether its Ben Hillier or somebody else I’m working with.”

A lot of the themes on the EP relate back to the crazy times we’re living in now, and it’s made quite clear on the song “Ivanka” that Gill has a sense of humour and is able to float above all the madness. “The song “Ivanka” which the American media has gotten quite excited about is something different.” Gill says.

“I think she is kind of a fascinating subject, almost the Mary Antoinette of the day. Whatever your opinion about Trump, whether you thought he was going to win, or whether you hate him or love him, nobody knew the Trumps would be that entertaining.” He explains the song “in many respects is quite gentle.” 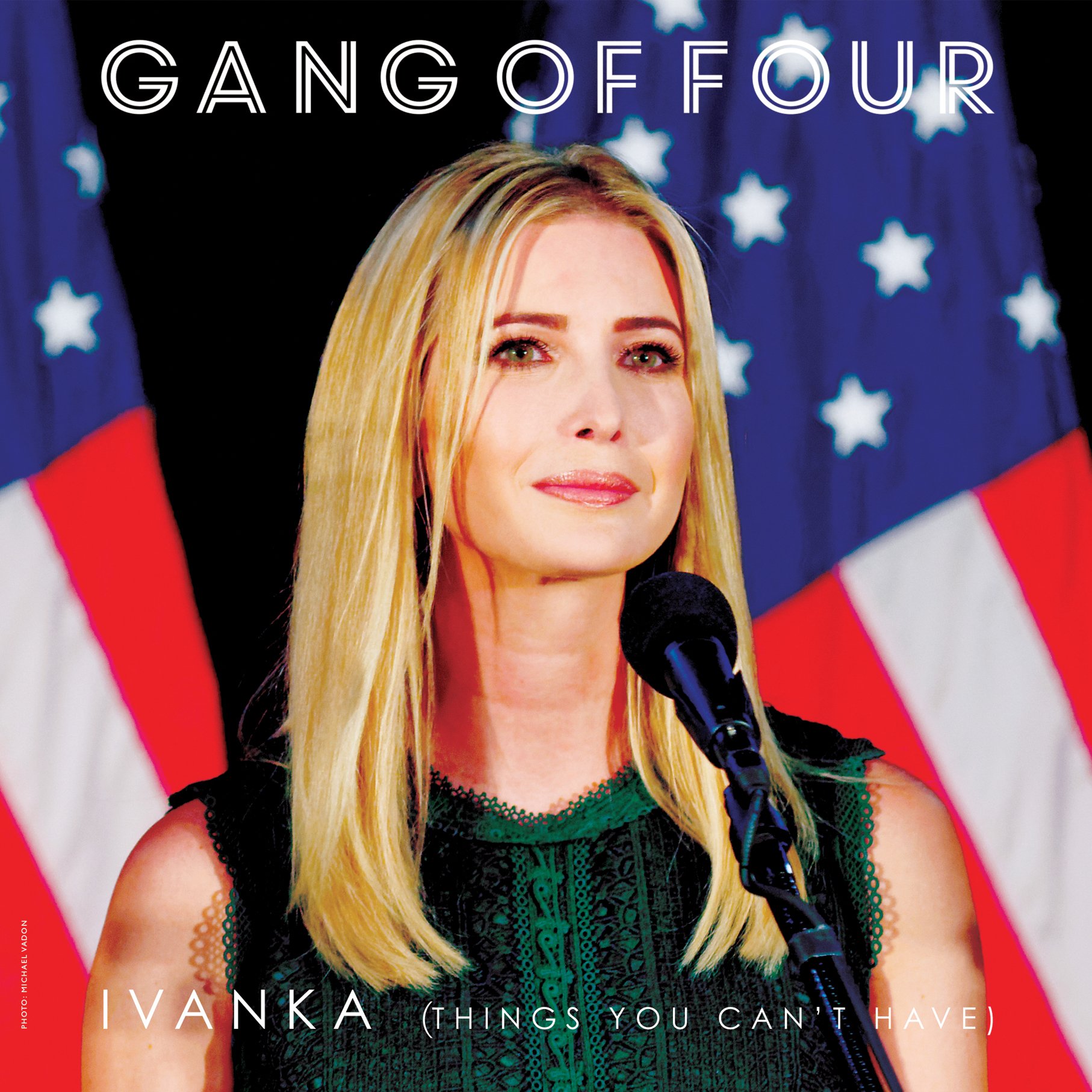 LISTEN TO “IVANKA (THINGS YOU CAN’T HAVE)”

Another subject the EP touches upon is the uncertainty of today’s media, which inspired the song “I’m A Liar”. “I’m A Liar” refers to the way nobody can really believe anything anymore at this point, so nobody is quite sure where to look.”

“We are living in interesting times, which doesn’t mean we’re living in very nice times.” Gill confesses. He goes on to say that the media of today has changed enormously since the early eighties. “If things were stated on a news channel or written in a newspaper, there was a certain amount of recourse if things were totally made up. There’s a job called a fact checker, where people check the veracity of certain things that journalists have written. That doesn’t exist anymore, you can write whatever you like and there’s no come back.”

Gill explains that the lead single “Lucky” is less introspective than the former songs. “I think “Lucky” was a statement of intent in a way because it’s exciting, it’s like a character that we all recognize in ourselves, and it’s just got an amazing guitar riff. I don’t want too much slow stuff.”

“I’m not trying to make something which is definitely going to get on the radio or get on someone’s playlist, I’m just trying to make the best musical statements that I can possibly make.” he adds.

This is definitely a sentiment that sums up Gill’s thoughts on the EP. “If I listen back to the EP I feel it will divide people, “I don’t understand this”, or “,This isn’t rock music as I know it” and there will be other people that will listen to it and it will stay with them, and that’s how it’s always been.”

Gill then delves into the release of Gang of Four’s next studio album. “The exciting thing to me is there’s still a number of different ways we could go.”

He then adds “We’re about eight tracks in, I’m probably going to end up with about 14 songs within the next few weeks. We might use one or two tracks from the EP we’ll see, but the album is definitely coming out in June.”

It seems that Gill is even more fueled by today’s crazy times than he ever was, and after all of these years, it’s quite clear that we still have lots to look forward to in Gang of Four’s discography.

Cory is a film maker and music lover raised in the GTA. Ever since a young age music has been a big part of Cory’s life and he often combined his love for music and film together, creating videos of him and his friends skateboarding to their favourite songs. This trend continues in his life as everything he surrounds himself with is always involved with or inspired by music.
RELATED ARTICLES
andy gillfeaturesgang of four