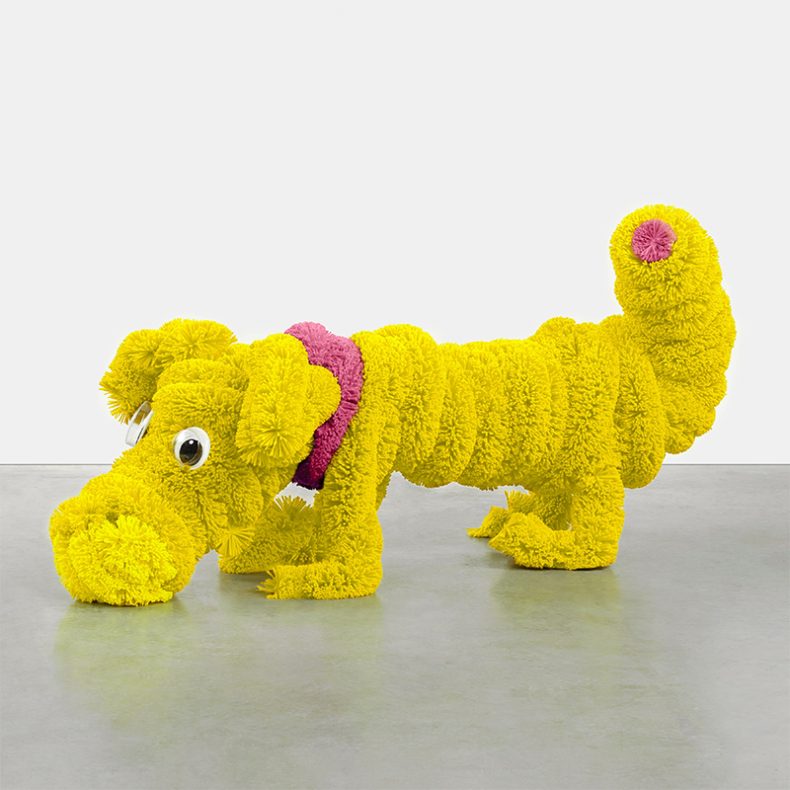 “IN THE DITCH” BY HELMET OUT NOW | FOURTH SINGLE TAKEN FROM THE PROBLEM OF LEISURE: A CELEBRATION OF ANDY GILL AND GANG OF FOUR

The fourth single to be taken from the album The Problem of Leisure: A Celebration of Andy Gill and Gang of Four, is a new interpretation of “In the Ditch” by the brilliant American alternative rock band, Helmet.

The Problem of Leisure is set for release on June 4th, 2021. It’s a double album of tracks written by Andy Gill and Gang of Four, all newly reinterpreted and recorded by artists whose own unique contributions to music were enriched by listening to Gang of Four. The album features songs from across Gang of Four’s 40-plus year career, each individually chosen by the artists’ who covered them.

Andy Gill was a fan of Helmet from their early days and had hoped to collaborate with them on a future music project. “In the Ditch” is the first new track from Helmet since 2016. Speaking about their involvement in The Problem of Leisure, Page Hamilton from Helmet explains:

“My old pal Henry Rollins reissued Entertainment! and Solid Gold back in the 90’s and asked me to do liner notes for Solid Gold. I don’t remember what I wrote but I know it was glowing, corny and fanboy. Their songs, feel, energy, inventiveness made an indelible imprint on my musical soul. All of our peers that formed bands in the late 80’s were influenced by Go4. I chose ‘In the Ditch’ for this tribute cause it’s a great song even though it was challenging (thank you to my band!). It feels improvised and random at times but holds together as a composition. The guitar part feels like spontaneous scratchy funk, the angular bass and drum groove grooves hard but sounds like there’s a spoke missing. The vocal is somehow beautiful but scary, urgent and dangerous. There’s no room for limp dick, mail-it-in, non-musical moments in any of these songs. How the hell did they put this together? We could only try to capture the intensity of the original. This band changed me. Thank you Andy, Dave, Hugo & Jon.” 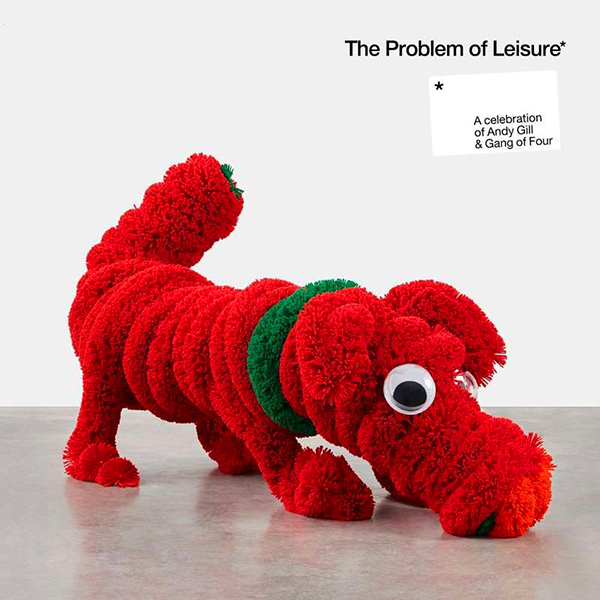 “Helmet has recorded a superb version of “In the Ditch”, such a powerful song for these paranoid times. Andy and the other members of the original line-up came of age during an era of Public Information Films issued by the UK Government in case of nuclear attack. Even then it was clear that the instructions given in these films, such as taking shelter under tables or diving into ditches, were designed not to save lives but to quieten public nerves. It was propaganda, and as such grist to Gang of Four’s preoccupations. How eerily relevant the lyrics seem, recalling Prepper ideologies and also the claustrophobia of our locked-down world. Of course I also stumble over the lyrics about ‘beyond the cares of the world’ and ‘six feet under’, things that apply to Andy metaphorically if not, in the second case, literally. His ashes are at home with me, high on a shelf where he can observe, with pleasure, preparations for this wonderful album.”

After Andy’s death in February 2020, Catherine assembled a small team to complete The Problem of Leisure. The record had originally been conceived by Andy himself not as a post-mortem tribute, but to mark the 40th anniversary in 2019 of Gang Of Four’s extraordinary 1979 debut  long player Entertainment! an album widely heralded as a classic (“the fifth best punk album of all time”: Rolling Stone magazine).

Andy had already revised that vision in the months before his death, after some artists chose tracks from different albums and periods. Every musician who committed to the project was given the freedom to create new versions  of whichever Gang of Four songs they wanted to cover, with Andy overseeing some of the earlier productions but largely leaving artists to create their own interpretations.

When Andy died, obituarists struggled to sum up his profound impact on music. He had co-founded Gang of Four and remained at the time of his death its only original member. As co-writer or writer of all the band’s songs and through his unmistakable and much emulated guitar style, Andy influenced generation after generation of musicians, and that effect was amplified by his work as a composer and producer. This album speaks to that impact and influence.

The final 20 track double album features an extraordinary roll call of global talent, with artists  from seven different countries and four continents, and demonstrates the breadth and scale  of Andy and Gang of Four’s influence.

The album campaign started with the release of a blistering new version of “Natural’s Not In It” by Tom Morello & Serj Tankian, on 8th January 2021. This was followed by 3D’s updated (Redux) version of “Where the Nightingale Sings” on 12th February, which featured vocals from alt rock duo Nova Twins and was co-produced by Robert Del Naja from Massive Attack (as 3D) and Andy Gill. Warpaint’s dreamy re-interpretation of “Paralysed”, released on 19th March, was the third single. Following the Helmet single release on 21st April, further singles will be released in May, ahead of the album release in June.

The album is available to pre-order now in a variety of double vinyl, two CD and cassette formats from all usual retail outlets worldwide. The deluxe vinyl format, “Dogluxe” is only available from the Gang of Four website, gangoffour.uk/store. All formats feature different versions of the artwork from Damien Hirst.  The album will be released on the Gill Music label on 4TH June and is distributed by Ingrooves.

Various Artists
The Problem of Leisure: A Celebration of Andy Gill and Gang of Four
(Gill Music)
Release Date: May 28, 2021