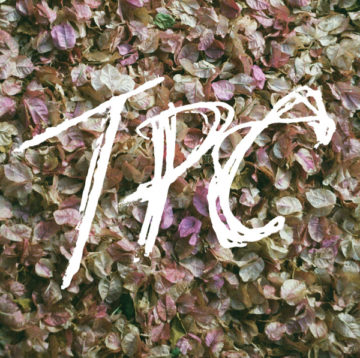 Having been together since 2005, members of Tokyo Police Club felt it was time to stop making music. Lead singer Dave Monks, convinced them otherwise. Now, they’re back with their fourth studio album, TPC. This album proves that the band is not over just yet.

Although this is a solid fourth album, it is nothing out of the ordinary from the past few. There are a few songs that blend together. A standout song is “Daisy Chain,” which is a slowed down love song. It contains transparent and emotional lyrics. “Ready To Win,” first stood out to me due to the major use of expletives. As the song progressed, I grew to like the meaning behind it. It’s a song about hope after failure. “Hercules,” is also a standout song. It is catchy and every time I listened to it I caught my foot tapping along.

As a whole, TPC is a satisfactory album. I anticipated more but it is nice that the band is doing what they want to and not conforming to what pleases a mainstream audience.

Drayton is a college student from North Carolina with aspirations to work in the music industry. She enjoys photography, concerts, and discovering new music. Concert photography is her passion because it combines her favorite hobbies. She likes all genres of music, but her favorites are alternative and indie rock.
RELATED ARTICLES
album reviewalbum reviewsdine alone records
7.0