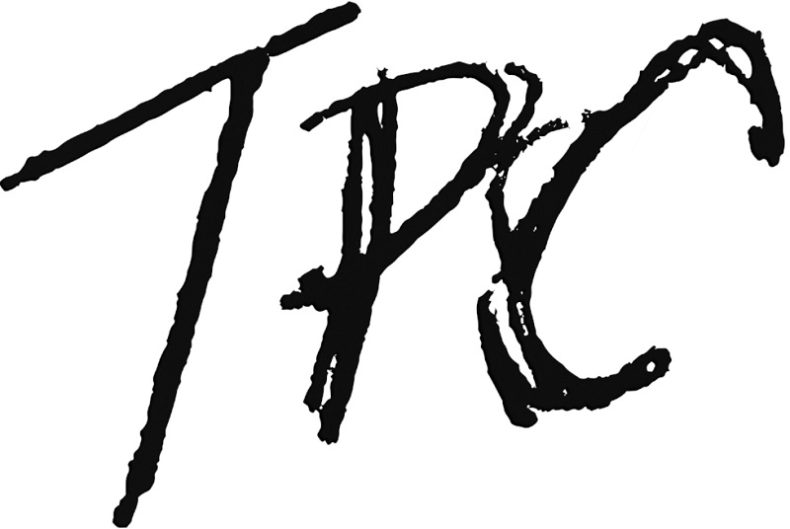 Tokyo Police Club has announced their first full-length album in four years, TPC, for an October 5 release on Dine Alone Records – premiering both sides of a double A-side single, “Hercules” via Billboard and “DLTFWYH”. Additionally the Ontario quartet has expanded their fall North American tour (see below).

If the universe had tilted the tiniest bit, there would be no TPC—the not-quite self-titled fourth (and best) Tokyo Police Club album. By 2016, singer-bassist and chief songwriter Dave Monks had settled into life in New York City; he made a solo record and did some co-writing. Drummer Greg Alsop was living and working in L.A. Keyboard player Graham Wright and guitarist Josh Hook remained in the band’s native Canada. Tokyo Police Club created songs via email, thinking they had enough natural chemistry and experience to make that setup work. But eventually, the lack of friction meant there was less musical spark, and it dawned on everybody that the end was near. There was resignation, not anger, when Wright, Alsop, and Hook told Monks they were done with the band. They didn’t expect him to disagree… but Monks said this: “Fuck no.”

“Let’s make this band feel like a band we would want to be in again,” Monks implored his bandmates. “Let’s make it about being present for the moments that are important more than about being devoted to some rock stardom fantasy. We at least gotta go make Abbey Road first, and go out with a bang. You don’t have to give me five records. Just give me a few more rehearsals and some studio time and then we’ll figure it out.”

As the old proverb—or maybe it’s a Joni Mitchell song—goes: You don’t know what you’ve got ‘til it’s (almost) gone. After putting aside the idea of splitting up and back-burnering their commercial expectations, there was just one thing left to do: go to church – specifically a church in rural Ontario, where the foursome could recapture the energy of their early years by playing in a room together. Songs that Monks had written were abandoned when they didn’t feel right for this new energy, and TPC started to take shape, built on camaraderie and esprit de corps.

At the church, the songs and energy started to flow like they’re supposed to, like they used to, and any lingering doubt was quickly subsumed by joy.  “I was really excited to tackle this record in this way, because the way we’d been doing it wasn’t working,” says Hook.

When it came time to take these songs in to the studio, everyone felt there was only one person who to capture that energy on tape – producer Rob Schnapf, whom the band worked with on 2010’s Champ. They convened at his Eagle Rock, Los Angeles studio this winter and in a matter of weeks had the album they wanted.

A first track, “New Blues”, was released in April in conjunction with a three-week U.S. tour supporting Matt & Kim, during which the guys cranked out a set featuring songs off TPC, giving fans an early opportunity to get excited and hear what the guys had been up to. As well as capturing that spark during a Paste Live Session in New York.

Monks’ friends could once again help shape his songs into Tokyo Police Club songs, and the batch that ended up on the record aren’t quite like anything they’d done before. They’re through being cool, through doubting themselves, and through wasting time on ancillary things. TPC is self-titled, almost, because it’s Tokyo Police Club circa 2018—scarred but smarter, fully re-energized.

SPILL NEWS strives to keep our readers up to date with news and events in the music industry. We keep you informed of the most recent information regarding new releases, tour dates, and information items about your favourite artists.
RELATED ARTICLES
dine alone recordsdltfwyhhercules