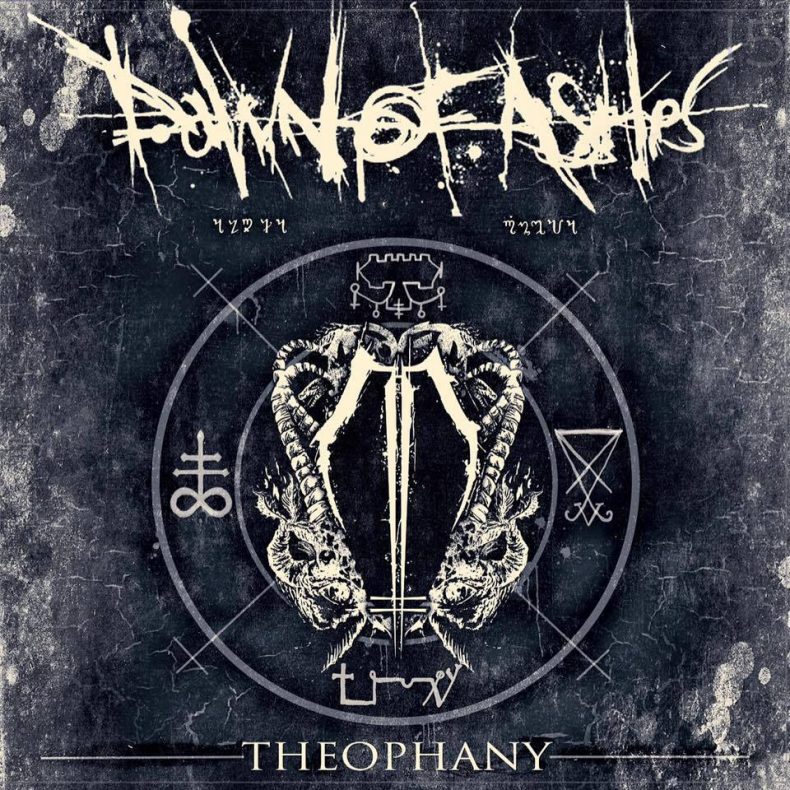 Los Angeles Industrial-Black Metal band Dawn of Ashes have released a lyric video for “Tribe Of Chemosh,”  their first single off their new album Theophany, which comes out May 20 on Metropolis Records.

Seamlessly blending various forms of Extreme Metal and Industrial influences, Dawn Of Ashes is music of violent power, unrelenting destruction, and cinematic scope. Kristof Bathory of Dawn of Ashes describes Theophany as “Dawn of Ashes on steroids.” Theophany, is a ruthless horror show for the ears, eyes and mind. The new album shows Dawn Of Ashes in top form, with a renewed purpose that unifies the intense sonic aggression and Left Hand Path Occultism inspired lyrics that DOA has summoned in all of its incarnations. Check out the video for “Tribe Of Chemosh” below.

SPILL ALBUM REVIEW: DAWN OF ASHES – SCARS OF THE BROKEN

by Michael Tyler Spivey on March 18, 2022
Dawn Of Ashes Scars Of The Broken Artoffact Records Some say the best albums take listeners on a journey. That’s exactly what Dawn of Ashes latest album Scars of the Broken is. [...]