SPILL VIDEO PREMIERE: YOTAM BEN HORIN – “IN BETWEEN THE HIGHS AND LOWS” 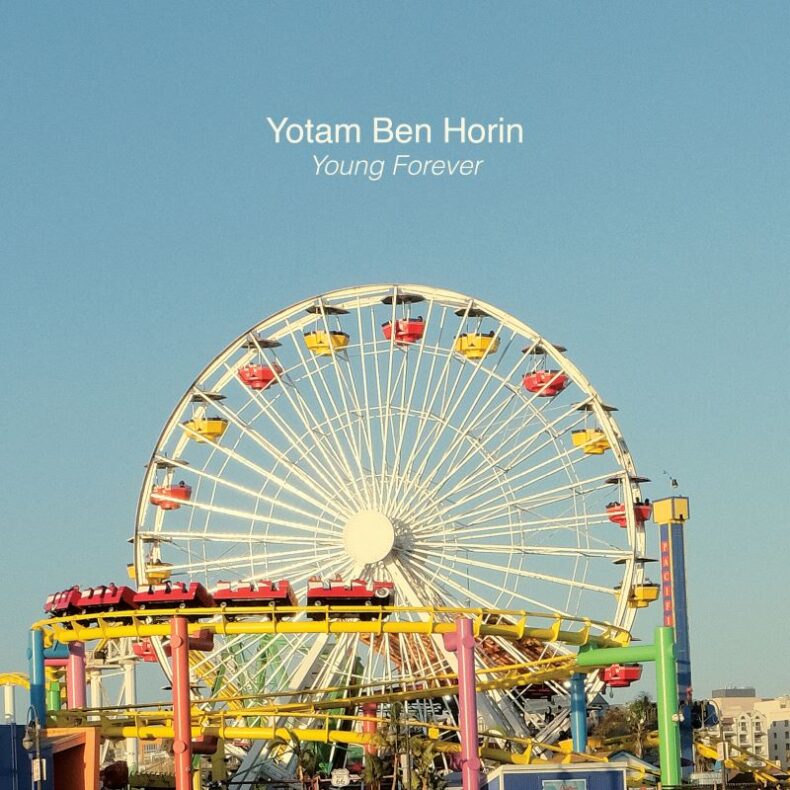 YOTAM BEN HORIN – “IN BETWEEN THE HIGHS AND LOWS”

Tomorrow, Yotam Ben Horin — a musician best known for his work in Israeli punk rock band Useless ID — shares a brand new solo track entitled “In Between the Highs and Lows,” the second single off his forthcoming album, Young Forever (due May 20 via Double Helix Records), alongside an accompanying music video. The track, led with jovial horns and strummy guitar, relays a sunshiney feel as it begins.

Speaking on the new track, which describes the ups and downs of any relationship, Yotam wrote:

“I wrote ‘In Between the Highs and Lows’ at 2:00 a.m. one day. I really liked the unconventional count, and felt like I was writing something closer to world music. When I hit the chorus, I started humming, ‘Amo este voi’ to myself. I tried finding replacement words in English, but I couldn’t think of anything that captured what I was hearing in my head. I decided to look it up and it just so happens that it means ‘I love you’ in Galician, so I kept it. The song deals with the ups and downs of being in a long-distance relationship with someone who doesn’t speak the same language as you.”