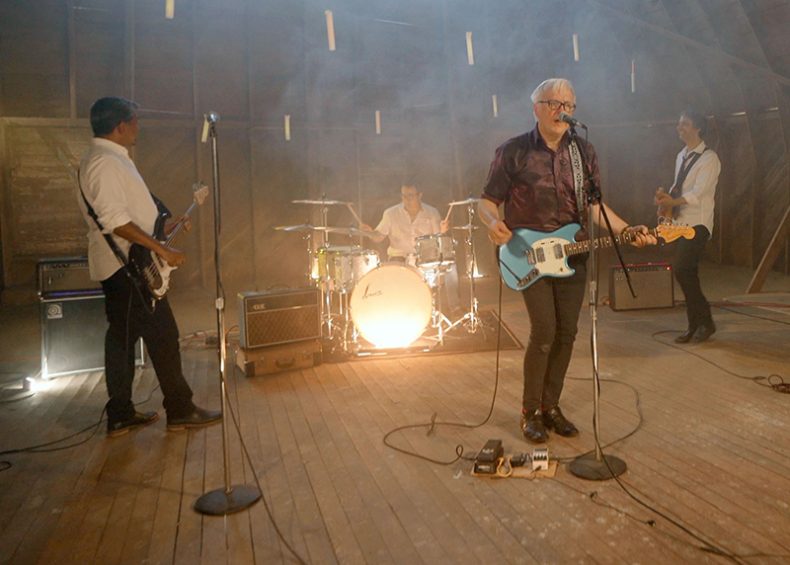 WE FOUND A LOVEBIRD – “SENT ON A BOAT”

With a sound described as ‘delectably dreamy’ and ‘sparkling’, We Found a Lovebird excels at trance-like chiming pop. They’ve been releasing music since 2010 with highlights including a Polaris Music Prize nomination for their 2016 album Lobby and CBC/KEXP support for their 2019 album Deluxe Hotel. ‘Sent On a Boat’ is the first in a series of singles intended for release in the coming months. The plan is to wrap up all the singles into a vinyl release in 2021.