SPILL VIDEO PREMIERE: THE PEPTIDES – “WE FELL IN LOVE FOR THE VERY LAST TIME” 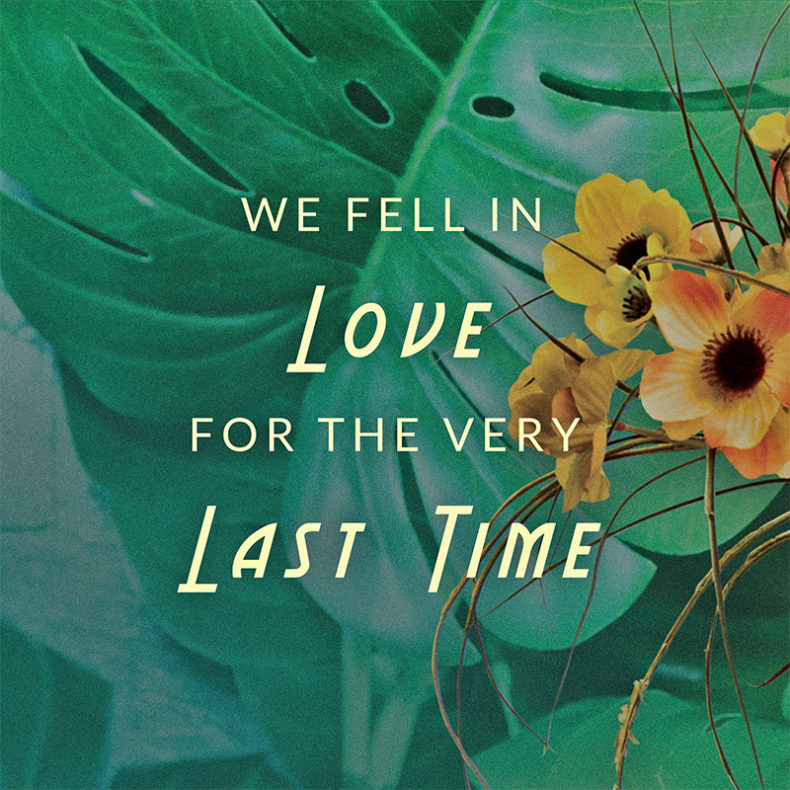 THE PepTides – “WE FELL IN LOVE FOR THE VERY LAST TIME”

The first single from Ottawa band The PepTides’ forthcoming album Galápagos Vol. I (to be released January 25/19) is “We Fell in Love For the Very Last Time.”

Galápagos Vol. I is a salute to Kurt Vonnegut’s 1985 novel Galápagos. The 10-song album weaves a soundtrack through the darkly hilarious story, which includes a global financial crisis, World War III, an ill-fated nature cruise, and a million years of evolution. 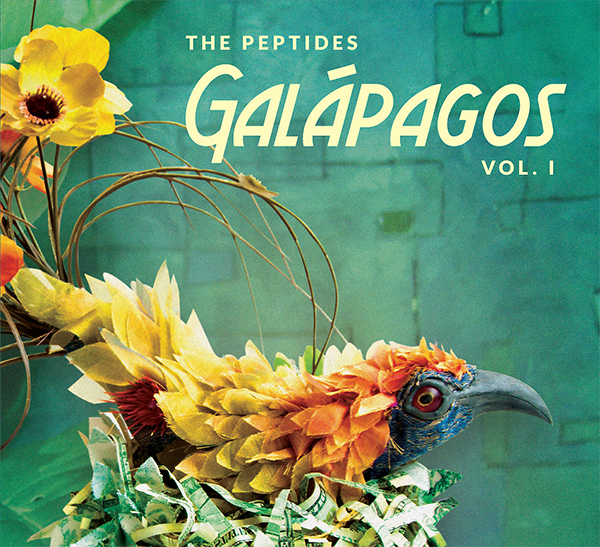 “We Fell in Love For the Very Last Time” mixes warm 80s synths with soaring vocals. The catchy, breezy, Pop sound draws the listener into a bittersweet dream on a coastal cruise.

The PepTides are a nine-member band with a larger-than-life sound, featuring five vocalists and four instrumentalists that combine elements of Funk, Soul and New Wave. The band has charmed audiences at major music festivals including RBC Bluesfest and NXNE.

Pre-Order Galápagos Vol. I Via