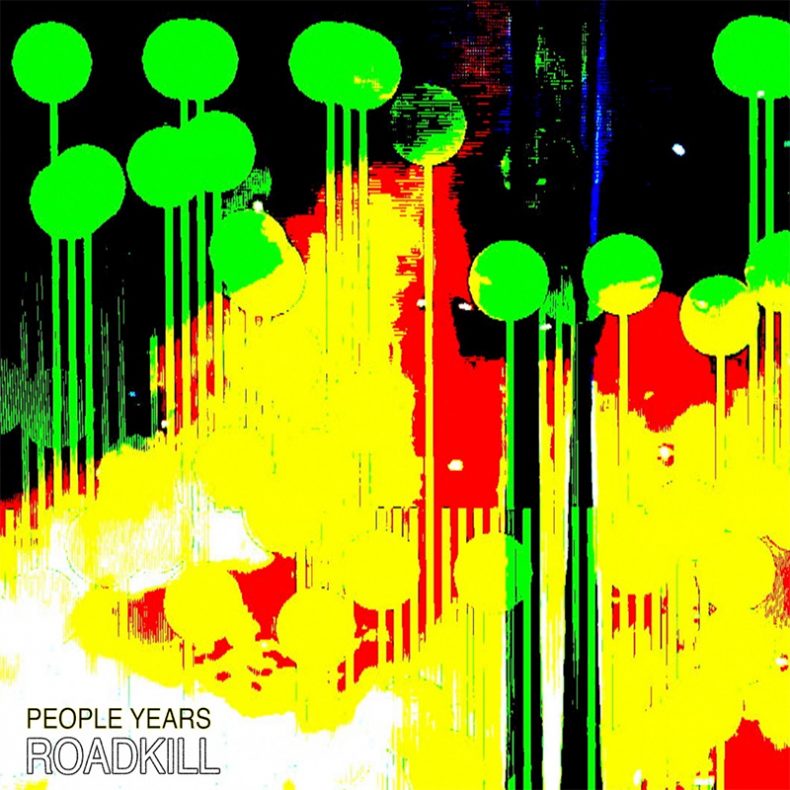 The four guys in Birmingham, Alabama’s People Years have been in a pile of good bands through the years (Warm in The Wake, Sea Fix, Heath Green and The Makeshifters, Vulture Whale, Cosmonaut on Vacation, Through The Sparks, Terry Ohms); some short-lived, some longer-lived; most eventually fizzling and giving way to the weight of life, bad luck, unreliable dickheads, or simply the need to move on and do something different.

People Years is, indeed, very different from those other bands. For a band from Birmingham, Alabama, you won’t find a sniff of Americana in there. This is a rock band with feet dipping in the waters of the ’70s (Pink Floyd), ’80s (Simple Minds), ’90s (Luna) and ’00s (LCD Soundsystem). It’s a six and a half minute joyride of sounds. The vocals are more of a complimentary instrument, than they are a focal point.

Anchored by the songwriting and production of Chris Rowell, the band blows out tree bending tracks that play too well in the sleaziest of dives and the snootiest of invitation-only parties. Rowell’s astronaut guitar and Tony Oliver’s soaring keyboard fortress converse in argumentative tones and easy asides, while Greg Slamen’s bass rips through the atmosphere with Wes McDonald’s cracked groove in tow.

“Roadkill” is People Years’ debut single and the first from their yet to be titled debut album that is slated for release in early 2020.