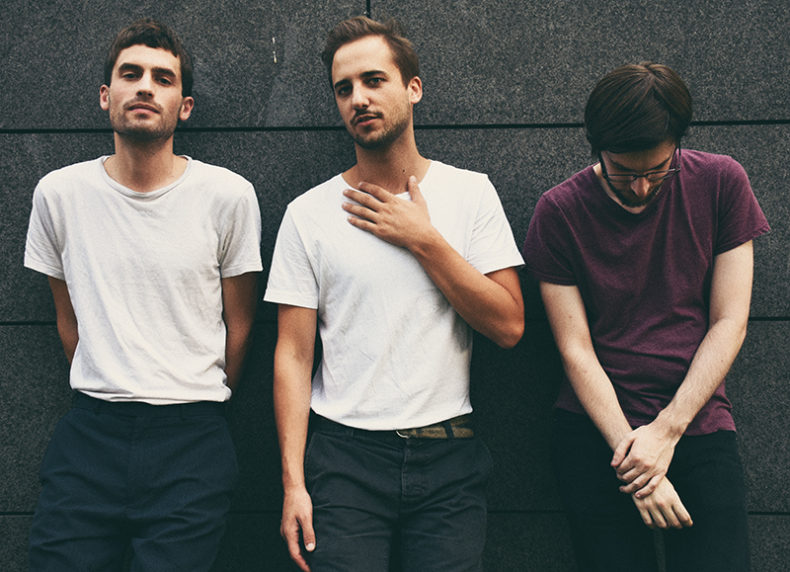 Formed as a home recording project, TENTS started all over in 2015, replaced drum computer with proper drums and completed their set with an organ and synthesizer bass. After some well embraced live concerts in Austria’s capital cities they recorded an assembly of older and fresh songs with Mario Zangl (Mile Me Deaf, Melt Downer) in Combinesch Studio, Graz. Their first release Under My Wings is compiled of six songs, which are sparingly arranged – partly carried by organ textures and partly cut by post punk guitars. Repetitive drums and bass complement the voice, which follows form and sound and is orbiting minimal collages of text with no inherent narrative function. As a documentation, the mini-album shows a so-far incoherent extract of TENTS‘ pop-affine material. Under My Wings comes as CD, Tape and Download and is released via Numavi Records in November 2016. TENTS will also be found on Siluh Records compilation Aber der Sound ist gut (2016). 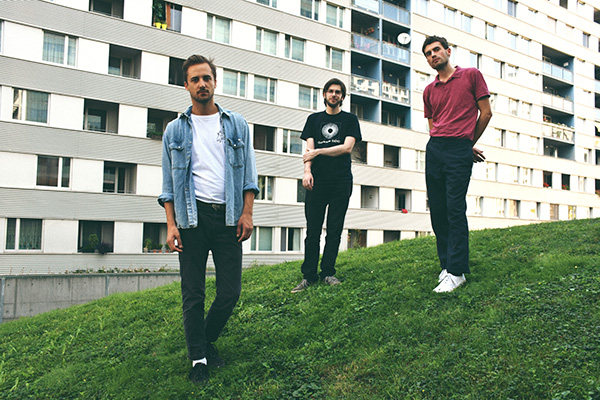