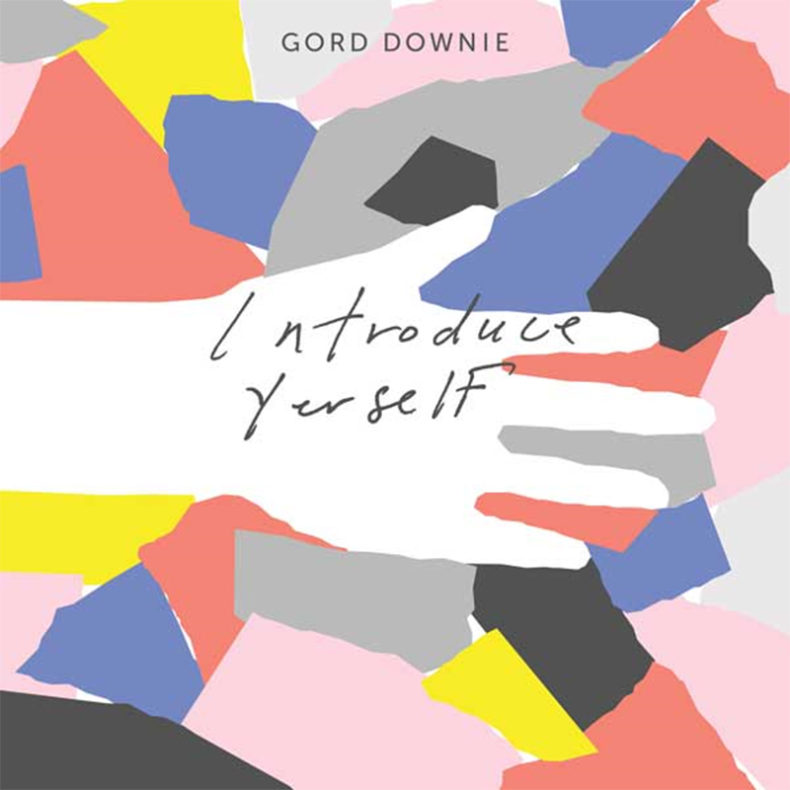 The music was recorded swiftly over two four-day sessions in January 2016 and February 2017, with the final album often reflecting first takes.

Introduce Yerself continues the collaborative relationship that last year brought the music of Downie’s historic Secret Path to life, with Drew producing the album and co-writing a number of the new songs.

Video directors Jennifer Baichwal and Nicolas de Pencier have put together a short video clip below.

Introduce Yerself will be available for preorder as of Friday, September 29 in Double Vinyl, CD, and Download formats via Arts & Crafts and Gord Downie.

The album will be released on CD and digital on October 27. The vinyl will be in stores December 1 in a double gatefold jacket with two pull-out posters.

by Ljubinko Zivkovic on November 4, 2022
Jason Collett Head Full Of Wonder Arts & Crafts Whether it was his work with Broken Social Scene or solo, Jason Collett was never an artist who stood still. He always left [...]
9.0

by Ljubinko Zivkovic on October 28, 2022
Dan Mangan Being Somewhere Arts & Crafts Ok, so there are certain canons and formulas for any musical genre, and that includes folk music as the domain of singer songwriters, where [...]