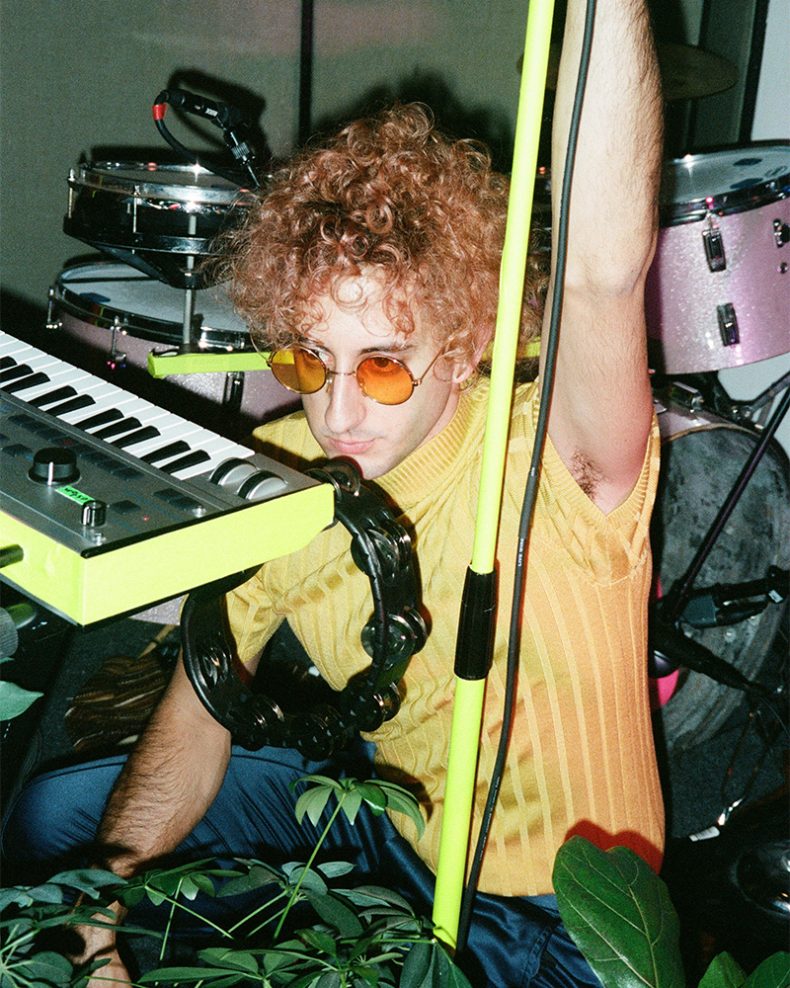 TEDDY AT NIGHT – “LIVE AT THE HIBERNATOR”

In the true blue spirit of Tears For Fears and Phil Collins comes Teddy At Night, a project that serves up 80s nostalgia with a modern twist. And who better to do that than Teddy Boldt, who grew up listening to 80s music in sunny Palm Springs. The style was deeply ingrained in Teddy’s heart, so much so that it naturally pours out when he composes. Currently living in Nashville, Teddy worked as a touring drummer for international acts for years. Now he’s writing, singing and performing as the artist Teddy At Night.

Recorded live at Hibernator studios in Nashville, Tennessee, Teddy and his band recorded four songs live off his At Night EP. Without the use of backing tracks, this is Teddy At Night’s first live in-studio performance. The video was shot and edited by Mike Stahl, with Mason Maxwell engineering the session.

“Me and my best friends drank 6 boxes of Rosé, ate about 80 tacos, and recorded the video,” Teddy says.