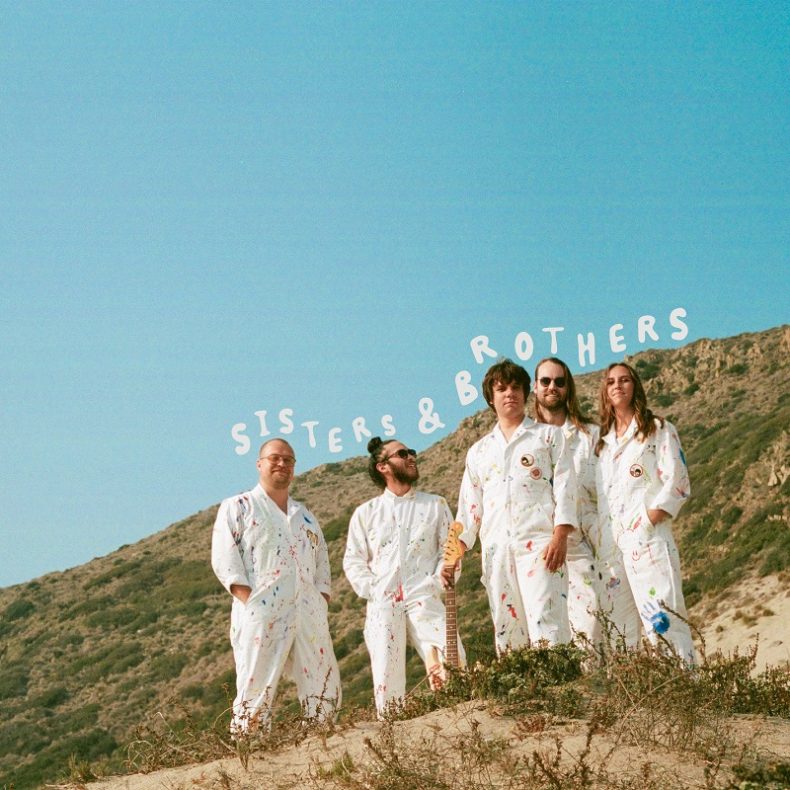 From the sunny shores of Los Angeles comes the sensational Spectre Jones, a five-piece indie rock group that has earned millions of listens on Spotify since banding together in 2018. After signing an exclusive sync deal with Secret Road, the band has released several singles and an EP over the last three years. Their next release, “Sisters & Brothers” is out December 3rd, and is the first of two singles off their upcoming full-length debut album Joy in the Morning.

Through a successful crowdfunding campaign, the group was able to record at Boulevard Recording in Hollywood with the production and engineering expertise of James Krausse. “Sisters & Brothers” is a song about learning to love other people and recognizing shared dignity, even amidst confusion and conflict. It was written in the up-tempo madness of quarantine-induced cabin fever. The track carries you to somewhere playful, haphazard and rambunctious. “Sisters & Brothers” features Wilson Howard on vocals and bass, Alexa Shafer on drums and percussion, Brett Stratemeyer on synth, Jacob Williams on guitar and synth, and John Lowell Anderson on guitar and synth. They all can be heard on the chorus of this song, singing together as one joyous unit.