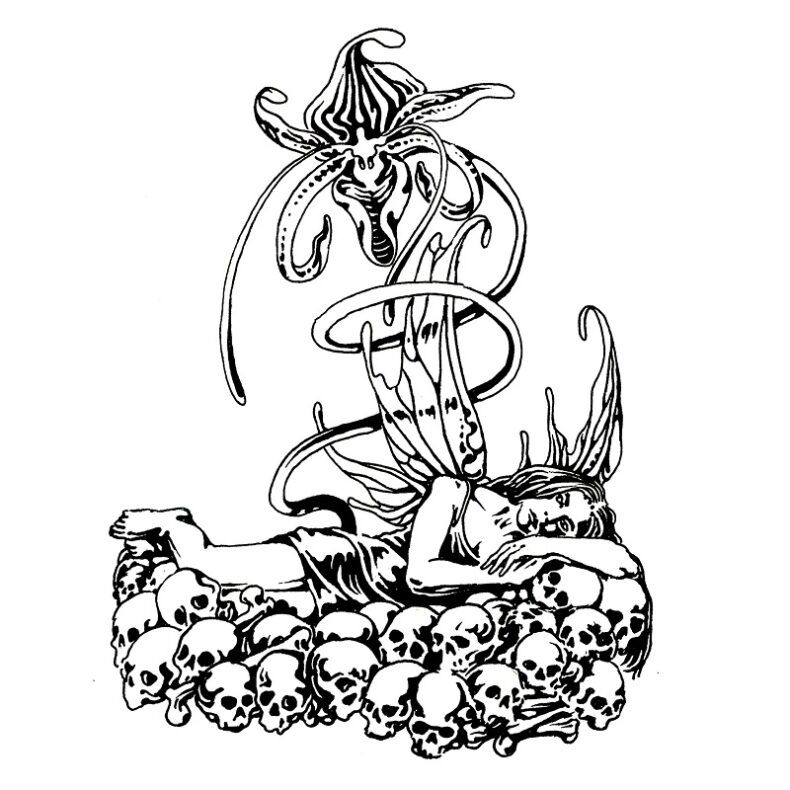 Los Angeles punk-leaning four-piece Reckling (led by lead songwriter/vocalist Kelsey Reckling) is back with the announcement of their forthcoming EP, Human Nature (due August 12, 2022). The new project is introduced with the release of its raucous first single, “In My Hair,” released alongside an accompanying music video directed by Ambar Navarro.

Following their raw and scuzzy self-titled debut release in 2018, Reckling went into an actual recording studio this time around to record their still raw, but louder and more energetic EP Human Nature. The goal was to showcase how the band’s sound has evolved since their 2018 release, and to more accurately reflect how they sound during their live shows.

Speaking on their new project’s first single, Kelsey Reckling wrote: “This song is a true story about obsessive thinking and the back and forth of indecisive feelings, where you’re trying not to let emotion override rationality, and you end up seeking out answers from a psychic.”

Human Nature was recorded, engineered, and mixed by Danny Nogueiras in his Los Angeles based Balboa Recording Studio, and it was mastered by Joey Oaxaca of Oaxaca Records. Released on 7” vinyl from independent label Wink and Spit Records, the digital release additionally includes a husky and raucous Bad Brains cover.