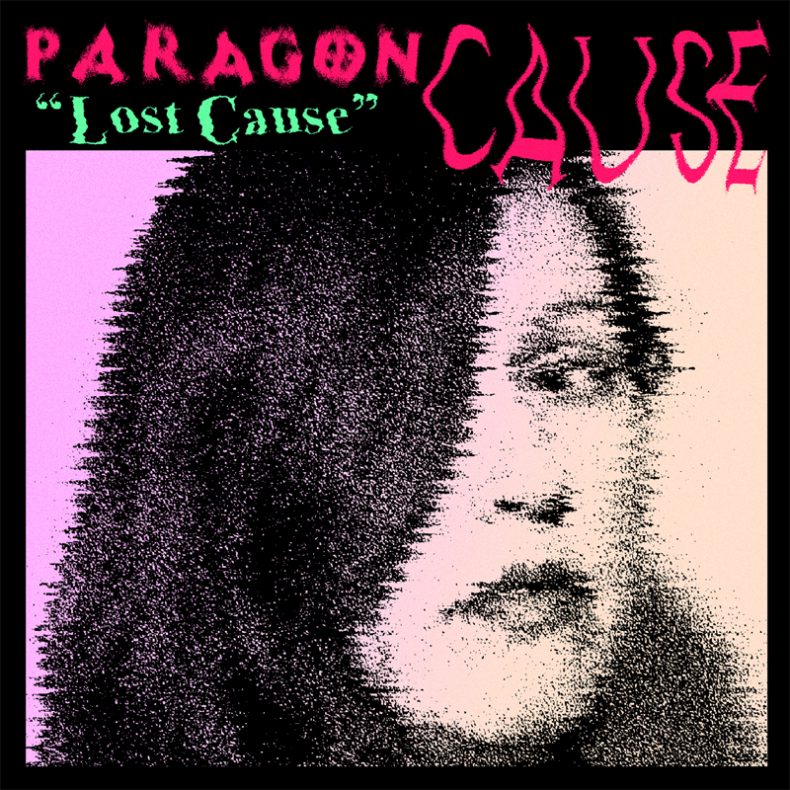 PARAGON CAUSE – “LOST CAUSE”

“Lost Cause” is the new single/video by Ottawa-based ethereal alt-rock/electro-pop duo Paragon Cause – the first from their forthcoming new full-length album What We Started (releasing April 17, 2020)

Coming less than a year after the release of their EP Lies Between Us, it sees the dynamic musical duo of Michelle Opthof and Jay Bonaparte reunite with producer/songwriter Sune Rose Wagner, a Danish indie-rock legend, best known for his band The Raveonettes. Together, over an intensive and intensely collaborative session in the fall of 2019, they composed, arranged and produced a collection of 10 exceptional new songs that highlight the magical way Paragon Cause has evolved as artists, developing a style and sound that is imbued with emotional darkness, light, and plenty of shades of grey.

“Lost Cause evolved from me being able to voice my frustration with the problems that women face in the criminal justice system,” said Opthof.  “It is meant to serve as an anthem for women everywhere. To keep going, and to keep fighting for what is right.  The Netflix show “Unbelievable” deals with two separate women’s treatment by law enforcement following a rape.  Spoiler alert: the second scenario would only exist in a dream world.  I fear we may never catch up, hence my lyrics You’re a lost cause, you mean nothing”.

The video for Lost Cause demonstrates through images what Paragon Cause was feeling when they wrote the song. “We wanted somewhat of a stereotypical synth-wave video, but our version implores you to look under the surface of the flashing lights. There are a lot of visual metaphors and symbolism hidden within. Some obvious, but the majority remain more obtuse. The scars of trauma can come from many sources, and we present many of them within the imagery of the video”, said Jay.

“Our goal wasn’t controversy, but rather reality. We didn’t want to hide from the images we all see on TV, the news and the internet. We did, however, want to be sensitive with the video. We wanted to ensure we were not being exploitative.”