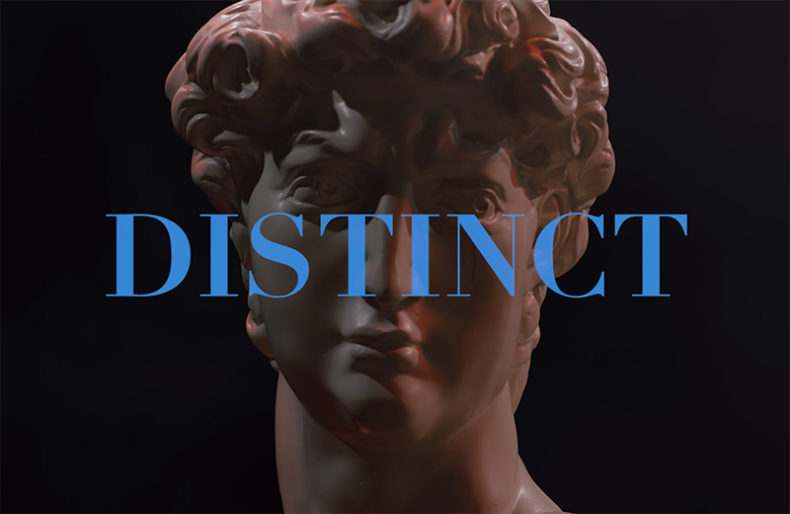 NO KIND OF RIDER – “DISTINCT”

It’s never been easy to tie No Kind of Rider to a single city or region, given their formation as teenagers in Tulsa, subsequent move to Portland, and the recent relocation of drummer Jon Van Patten to Brooklyn. But with the completion of their first full-length, Savage Coast, NKOR’s many influences merge to form a unique statement on devotion, commitment, grief, and hope.

During production, three of the five bandmates’ fathers passed away, and from the opening instrumental to the closing nautical soundscape, the band guides listeners through an urgent, tense, and deeply moving 45 minutes of music. By the end, it’s clear that those five teenagers from Tulsa can never go home again.

The experience is made all the more immediate by the crystal-clear production, led by veteran Andrew Stonestreet (Joseph, Greylag) and mixed by Jeremy Sherrer (Modest Mouse, Radiation City, Dandy Warhols). The haunting melodies, delivered by lead singer, Sam Alexander, are right out front where they belong, buoyed by Wes Johnson’s bass, Jeremy Louis’ guitar, Joe Page’s synths, and Van Patten’s wide-ranging work on the drums. With three EP’s and extensive touring under their collective belt, it’s a quintet that knows how to play with and for each other.

In the chorus of standout track Time is Unkind, Alexander repeats the question, “Am I a fool / for believing.” It’s a line that sticks with you, and as the album winds along you realize it was no rhetorical trick — he’s truly searching. As the name implies, Savage Coast is both a departure and a landing, an in-between place where the promise of easy comfort has faded and the need to hold onto something real has taken its place. 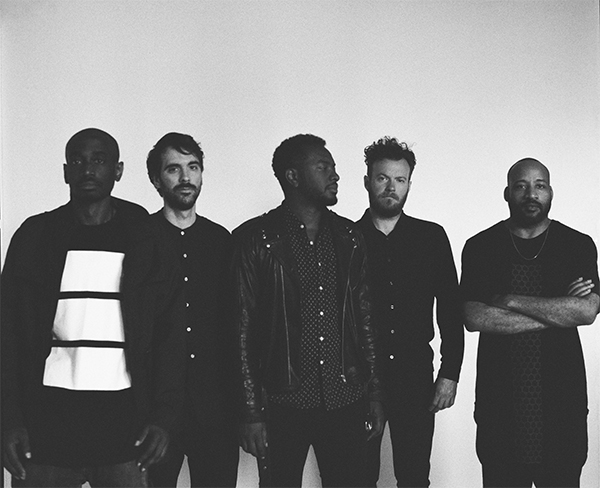 “Distinct is a song about the celebration of devotion, quirk and character. Our director, Leah Brown, has deep experience in visually expressing those traits – the oddities that come together to create beauty. In this video she took our vision to the next level.

Both Leah and Tara (actress/dancer) were our #1 choices for the video and they both said yes. Along with the rest of Leah’s (primarily female) crew they captured the fever dream of the song in a way words can’t describe.”

by SPILL NEW MUSIC on June 4, 2021
THE HAUNTED YOUTH – “COMING HOME” MAYWAY RECORDS After the dream debut of “Teen Rebel”, earning a great deal of airplay, media attention and praise in [...]

SPILL VIDEO PREMIERE: THE SMILE CASE – “SOMEONE THAT CARES ABOUT ME”