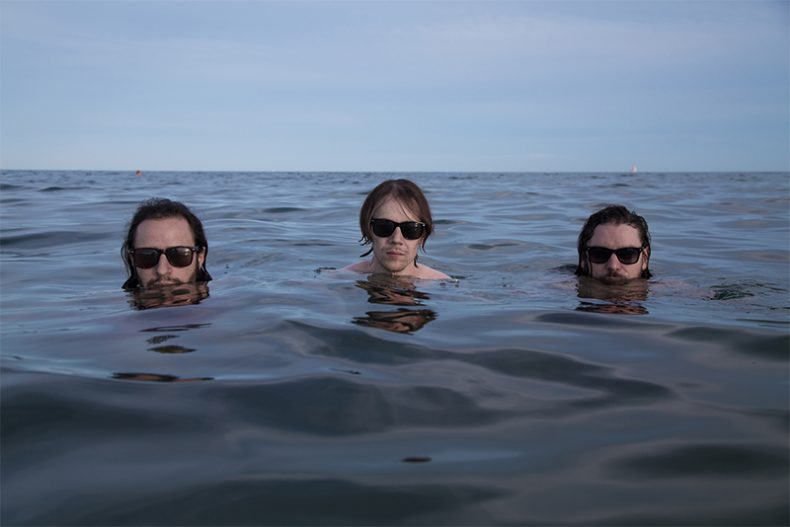 Mimico is an interstellar trio formed in Toronto in 2011 comprised of Ben Oginz, Jeremiah Knight, and Nick Kervin. Named for a Toronto suburb, they traffic in an expansive brand of psychedelic, synth driven post-rock. Their forthcoming record, Hi-Action, combines the influences of film music and prog with a homegrown Sci-Fi mysticism. 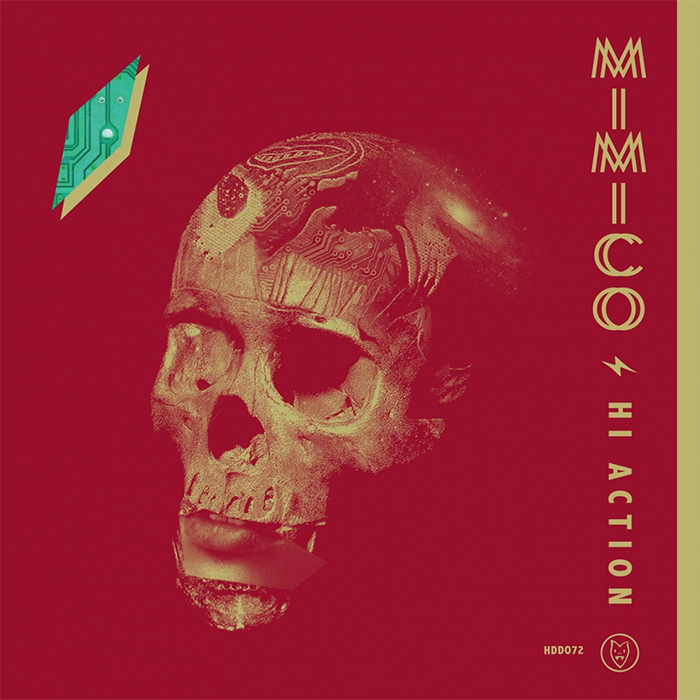 Produced by Justin Small of the Juno award-winning instrumental band Do Make Say Think, Hi-Action features cameos from violinist Laura C. Bates (Volür) and vocals from Ida Maidstone (Hush Pup). Recorded partly at the legendary, countryside Bathhouse Studio during a sweltering heat wave and later, during a polar vortex in Toronto at Palace Sound, the warm analog sound of Hi-Action features heavy use of Mellotron, vintage synthesizers, and searing guitar tones. Moving from one hazy extreme to the other; Hi-Action travels the zig-zagging trajectory of the band’s sound.

Mimico’s Hi-Action will be released worldwide the fall of 2019 via Hand Drawn Dracula.

by Ljubinko Zivkovic on June 17, 2022
Praises In This Year: Hierophant Hand Drawn Dracula Praises, aka Jesse Crowe, caused quite a stir with Spill Magazine back in 2018 with their debut album In This Year: Ten of Swords. Four years on, and they’re back with yet another Tarot [...]
8.0

SPILL ALBUM REVIEW: TESS PARKS – AND THOSE WHO WERE SEEN DANCING

by Ljubinko Zivkovic on May 20, 2022
Tess Parks And Those Who Were Seen Dancing Fuzz Club/Hand Drawn Dracula Tess Parks’ debut Blood Hot really created some critical waves when it was released back in 2013, and rightly so. Yet, we haven’t heard much from Parks since [...]

by SPILL NEW MUSIC on July 6, 2021
BREEZE SHARES “COME AROUND (FEAT. CADENCE WEAPON)” NEW ALBUM ONLY UP OUT AUGUST 26 VIA HAND DRAWN DRACULA Toronto-based producer and artist, Josh Korody (Nailbiter, Beliefs) who works under the moniker, Breeze is today sharing his [...]
9.0