Music Premiere
2
158
previous article
SPILL FEATURE: A DREAM OF WHAT IT COULD BE - A CONVERSATION WITH KELCEY AYER OF LOCAL NATIVES
next article
SPILL MUSIC PREMIERE: BVRTH - "BLUIETT" 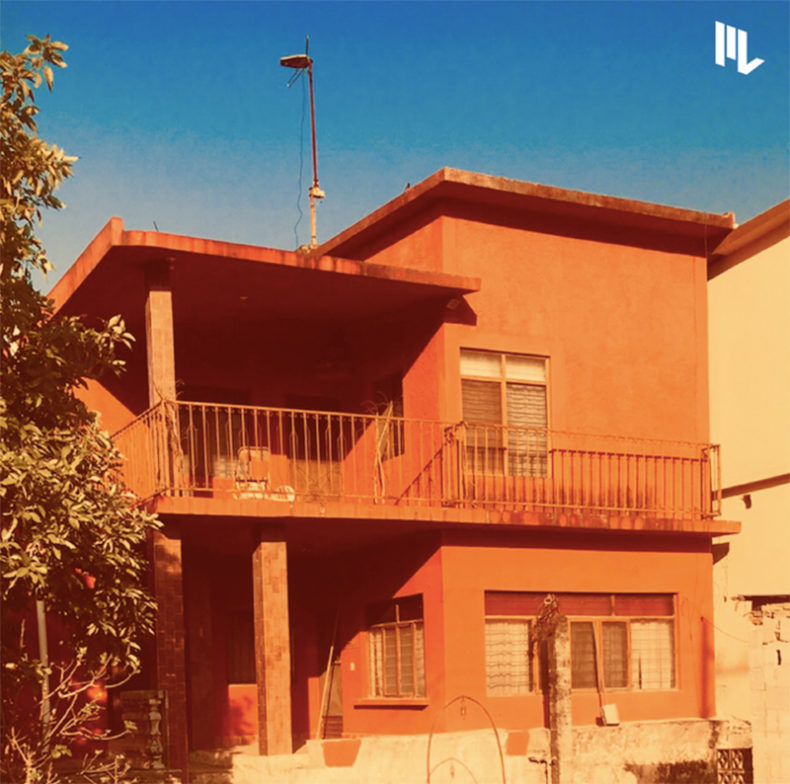 MANTRA LOVE – “ANOTHER ONE”

“Another One” is about someone who always has an alibi for every time they disappoint you. You know they are lying and just telling you what you want to hear so you pretend to be pleased with their excuses for the sake of being nice. You would rather be told the truth than have to listen to lie after lie.

Derek and Fabian originally recorded a demo of this song in their practice space at the time with a drum machine. Later they re-recorded the song with Gil Castillo on drums and Zane Armstrong on keys at home and after tracking it themselves, Ty Robins mixed and mastered the song in his studio along with the brothers.

Mantra Love is defined by a sleek nouveau rock ‘n’ roll finish. The music created by brother duo Derek and Fabian Silva takes inspiration from the classics, borrowing from the now cult underground acts of the late ’70s and early ’80s, and their sound and songwriting resonate the same feel and authenticity while still covering new ground and making the band relevant within the contemporary cultural-zeitgeist.

The brothers each embody a key aspect of traditional rock stardom. Derek is the enigmatic frontman while Fabian takes on the role of the well-dressed, flashy guitarist. The impeccable style and sound of the group mesh the worlds of glam and underground rock with a particularly luminescent feel.

With the debut of their self-titled EP back in 2015, the outfit has remained active in the regional touring circuit in Texas, with Mantra Love becoming a familiar name throughout Houston, Austin, Dallas, and beyond. With the release of the hit single “Strawberry Milk” in 2017 and the successful completion of a west coast tour, the duo decided it was time to begin work toward the creation of new material. Since then, the brothers have stayed busy at their home studio meticulously crafting the next new pop-rock sensation.

The result is the group’s forthcoming EP “U Called?“.