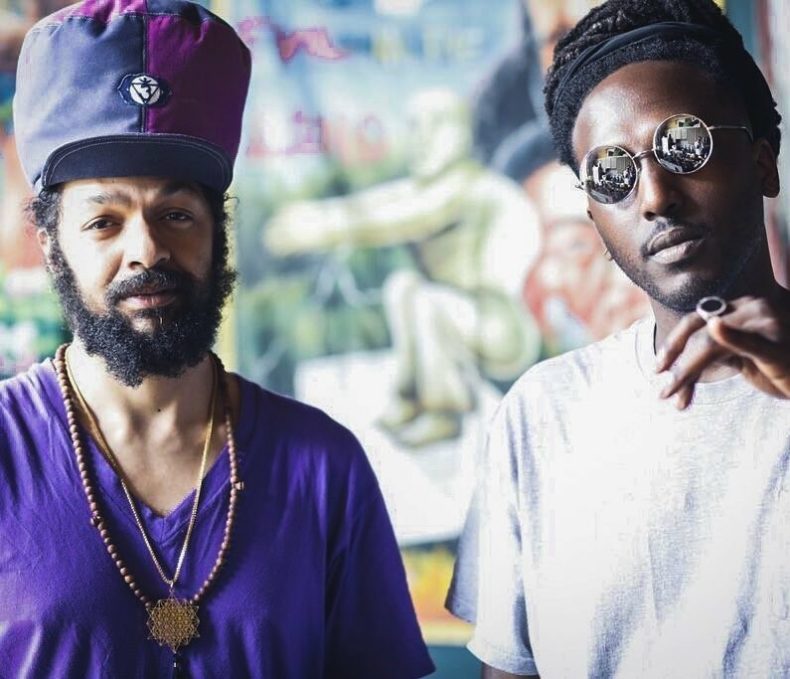 LowDown Brass Band – ““We Just Want To Be”

“We Just Want To Be (The Graduate ReMix)” is a collaboration between the LowDown Brass Band (LDB) and Chicago based producer Nic the Graduate. Released on Chicago reggae/ska label Happy As A Lark Records, “We Just Want to Be”, written by saxophonist Chris Neal, was originally the title track for LDB’s 2009 EP. The ReMix elegantly crafted by Nic the Graduate catapults the track to higher ground. With his irie addition of organs, dub effects, and heavy drum sounds, the Graduate’s treatment echoes the classic reggae/dub producers of the past such as Lee Scratch Perry, yet still blazes paths forward to the modern day sounds of hip-hop. The track also features a collaboration with Chicago based hip-hop/reggae MC Illuminati Congo and the LDB’s resident MC and long time collaborator Billa Camp. Both Illuminati Congo and Billa Camp masterfully intertwine the world of hip-hop with the groove of the reggae idiom as they trade verses back and forth creating the perfect poetic canvas for the songs theme of living life without restraint and in tune with one’s true nature. Whether the words of Billa Camp, “Don’t you be telling me, What it is I shouldn’t do, If the way that I’m living is wrong, Then save it I’m not in the mood…” or Illuminati Congo, “All I desire Is taking it higher, If you deny it We burning the fire!”, We Just Want to be is sure to elevate your current state of being so spark up the chalice and enjoy the ride!