Video Premiere
382
previous article
SPILL TRACK OF THE WEEK: DEINE LAKAIEN - "SET THE CONTROLS FOR THE HEART OF THE SUN"
next article
SPILL ALBUM REVIEW: JOHN COLTRANE - A LOVE SUPREME: LIVE IN SEATTLE 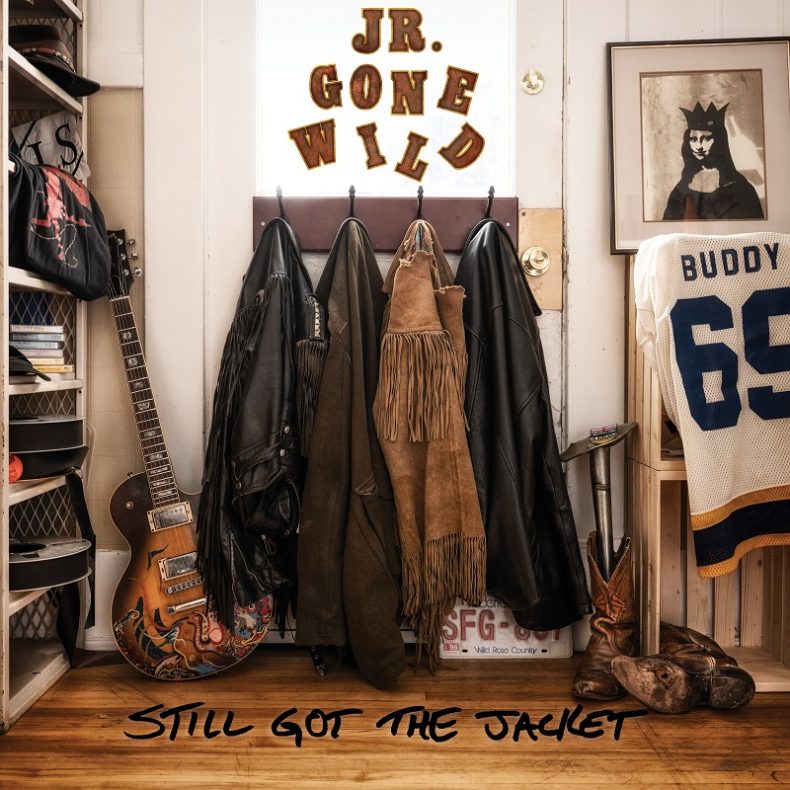 From 1983-1995, Jr. Gone Wild helped introduce Canada to a new musical genre, alternative country. Over the course of five acclaimed albums, the Edmonton, Alberta band fused elements of folk and rock with a punk attitude, while building a devoted fan base through epic live shows. Now, after 25 years, original members Mike McDonald (guitars/vocals), Steve Loree (lead guitar) and Dave “Dove” Brown (bass) have reunited with McDonald’s nephew Quinton Herbert on drums for Still Got The Jacket, an album that incredibly sounds as if no time has passed. Over the course of 16 tracks, Still Got The Jacket burns with the old fire, while at the same time offering a fresh lyrical perspective that’s a product of hard-earned experience.

“Southern Cross” is a Beat Farmers song written by guitarist Joey Harris. Jr Gone Wild met The Beat Farmers years ago in Ottawa, and since then have played many shows together and remained in touch. This song made the list because we feel it suits us and it’s really fun to play. ~Mike McDonald

by Bryan Williston on July 5, 2018
WHY THE HELL NOT A CONVERSATION WITH MIKE McDONALD OF JR. GONE WILD “Ford tried to throw me out of the van while we were on the highway between [...]